I normally write these posts, that focus on the recently available figures on the market like every 3 months. After part 31 in early June, the figure manufacturers decide to launch an impressive number of quite desireable preorder items near the end of this month.

Shortly before my remaining preorder number was close to drop below 4 I could not resist anymore. For starters I placed my order for the new Sora and ALTER’s Nozomi.

I preordered this one, because she looks amazing, I already was sure that bunny style Sora would look nice with some paint on her as her notice her during the previous Wonderfestival, but ordering the figure wasn’t really planned. Her face is beautiful and the seductive direction is a nice extra, too. I also like the overall presentation, the attracive and nicely dressed figure sitting on this high stool while her extra long twintails are hanging down. I’m not really interested in these kinds o bunny costumes, but Sora looks so nice in one. Good that it is a December release, so it might become a christmas present I might not need to pay by myself.

It took a little longer for me to finally order this fabulous Idol. At first I was a little upset that Nozomi only had one open eye, she looked awesome for sure, but it slightly bothered me. Nevertheless I never lost interest, her release was initionally sheduled for June and my June was already a nightmare, I had to pass. “fortunately” Nozomi’s release was changed to July, my birthday month and fortunately she was still available. While ALTER’s Love Live! School Idol Festival cost a fortune, all girls have amazingly detailed outfits and look wonderful. 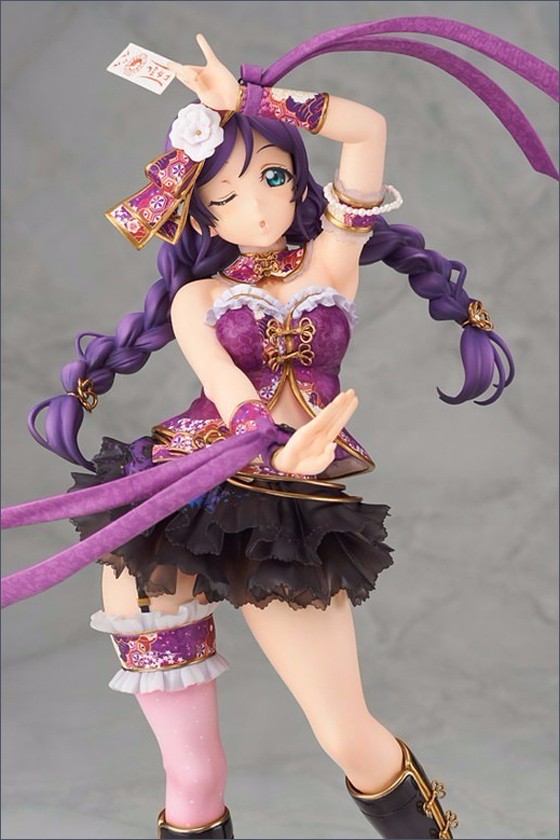 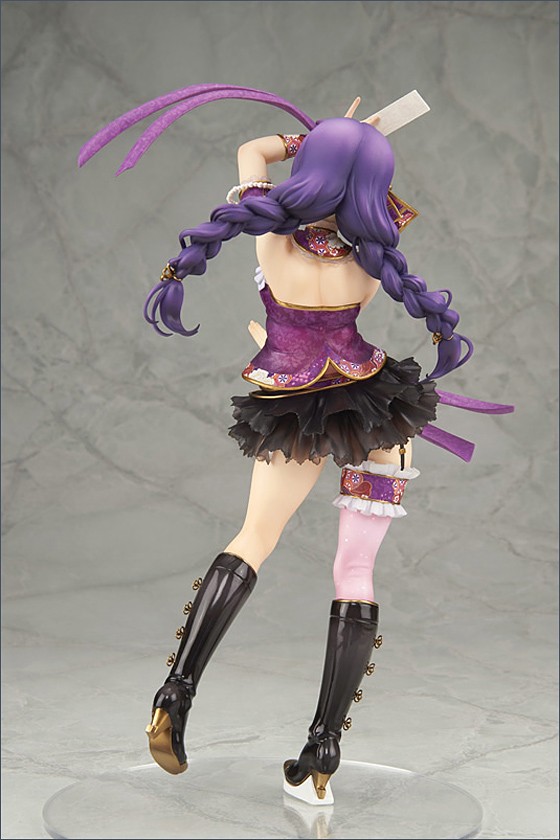 It’s no secret that I love curvy swimsuit figures, I like to buy those and having them around. The figure named Pin-Up Girl is art based on an illustration by Sasaoka Gungu, this explains the unique but beautiful style of her facial features. She also is what I would call a dynamic bikini figure, she has this elaborately articulated pose. I admit she also is of course sexy with the detailed buxom body and attractive tan lining. Unfortunately, the “bikini figure of my dreams” is sheduled for the busy month October. After some calculations I ordered her now.

Kouwan Seiki or Harbour Princess is one of the cuter Abyssal characters in Kancolle, she is not evil, she just wants a hug :D. Max Factory created a nice figure based on her design, I really think she is adorable and the body is dynamit. The figure has the WHS tag, figures tagged with WHS (Wonderful Hobby Selection) are always very expensive, not really because they are much nicer than normal figures. I bought a WHS figure recently, I was very exited since I really liked the concept, mine unfortunately arrived slightly damaged, fortunately the GSC support was very understanding and helped me very fast. But after that experience I’m not willing to spend 20,000 Yen + for a figure again, maybe if I would buy figures less regulary. 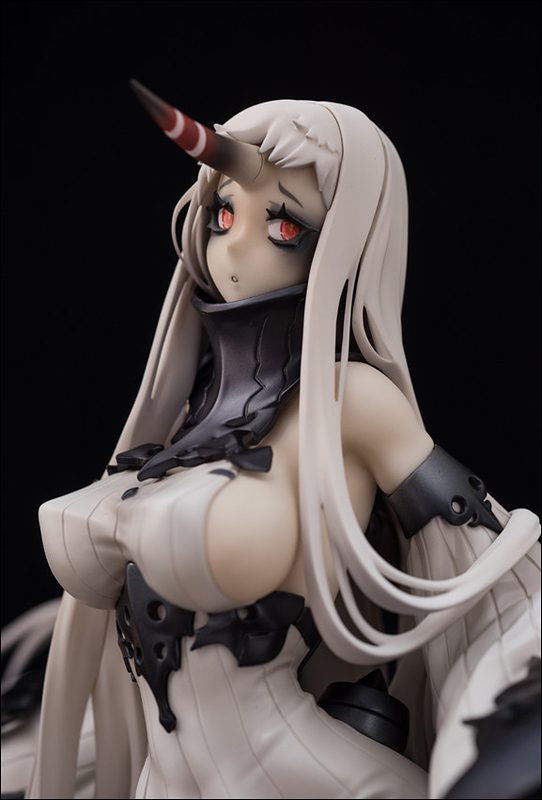 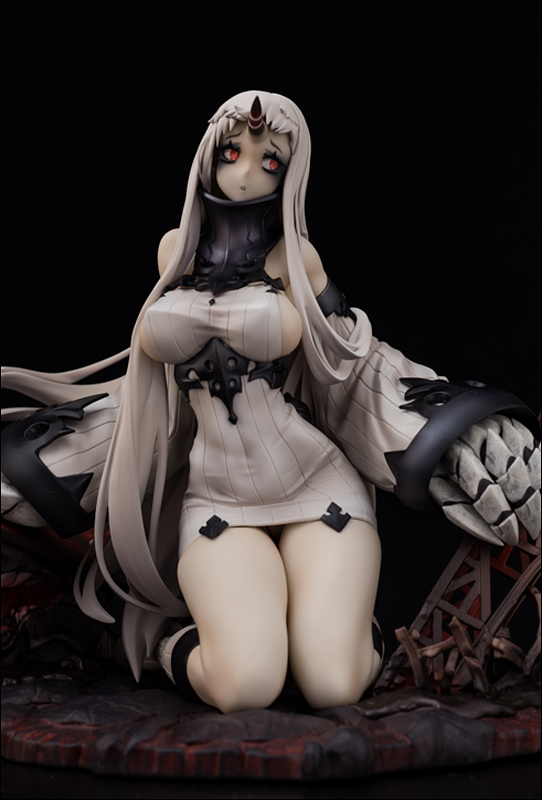 “einen schönen Tag” Ahh the Germans! Haha, all right a cheaper but not less attractive Kancolle figures is Prinz Eugen, the petite and sporty looking heavy cruiser girl. Prinz Eugen is a very cute character, I really like her hair and the pretty face. Her machine parts are nicely compact and create a slender appearance. But I hope there is no swastika somewhere.

It’s Galko! I hope you are all familiar with the short anime, big girl Galko might dress like a broad, but she is a good girl and has a heart of gold. Of course I like her buxom appearance and additional volume. Max Factory even went the extra mile and made her 1/6 scale size. In the casual school uniform Galko looks very nice, well her skirt is short and fickle, you might see something while the figure climbs the stairs of her base.

That might be too much info for my innocent readers ^^ The breast armor can be taken off seperately and also the top part of the suit can be removed to expose her nude balcony. She will have inverted nipples underneath, which often looks very pretty in “anime related media” I will have to see additional pictures before making a fix decision about ordering or not.

I will repeat myself ALTER’s Love Live! School Idol Festival are extremely alluring, just look at this amazing Yukata outfit, even Umi turns into a moeblob Lv 9000 in this announced figure prototype. The “drill instructor” Umi  was turned into a beautifuly, cuddly cute Idol, she’s just perfect in my eyes. With her, Nozomi and Nico I would have three of these cuties, yay!

This sums up the “emergency” New Preorder Post. Lets wait for the next pretty figure Avalanche. Was there anything interesting for you in the last few weeks? Or is there something you are looking forward to? Let me know in the comments, see you ^^.