Another “milestone” was achieved and so Wieselhead.de celebrates it’s third anniversary of being an a lively and passionate bishoujo figure blog. The blog started back in May 13th 2010.

In this anniversary post I want to talk about  the third year of blogging, I’ll take look back to certain posts, happenings and changings concerning my blog. Lets start with a few numbers.

7 posts related to other topics

I remember some funny things of the year, like the Stocking review, where I seemed to be the only one who liked her XD. The post where I reviewed Yukio Okumura a male figure, which was rather odd on a blog mainly known for boobs and moe. The day where I was asked out of left field by a fellow blogger to take over his figure order, it was a nice occasion since it brought me the adorable Menma from ALTER, which I probably hadn’t bought out of own impulse. I also liked my reviews of the old Saber Maid and the so much better new Saber Maid R.

Aside from figure and anime reviews I also had fun in the Anime Interrogation Game, where my very valued fellow blogger Hoshiko invited me to.  It was a quite interesting experience.

Figures are obviously quite important, since they are the topic and main attraction of this blog. In this 12 months time period I received exceptional great review material, the majority consist of new figures, but I also received older ones. It’s difficult to choose a most favorite figure or a certain review that I had most fun with, but the following ones are among my favorites.

I made a little (my first) video about the figure reviews of the 3rd year, best quality at 720p.

The music is cool, but might be not everyones taste, please deal with it. :p
be thankful that I haven’t chosen the Figumate Gunchacha Kyu song.

I always liked it, but also had a few problems with writing anime reviews in the first years, but in this year I felt more convinced in my writing and had even more fun with writing about the shows I’ve enjoyed or in case of Eureka Seven Ao felt totally frustrated in the end.

Thanks to the people

At first, thanks to every single person who visits or even comments on Wieselhead.de, Im very happy about that. Of course, special thanks to the people that go the extra mile and comment in a very regular manner like feal87, hoshiko, Kai, Bakayaro, Nopy, Adam, Aya, Fabrice, G.K. Sil Kamina, Tier senpai and Miette. Especially I want to thank, the, beautiful talented blogger and photographer, one of the masterminds of Otagamers, the busily figma friend, Dollfie owner and fellow Takamachi Nanoha fan, the inhabitant of the desert, Miette-chan. The one who always listens to my “exciting” figure adventures and whining about the downfall of blog culture.

not many blogs survive or can produce regular content over such a long time, exspecially running a regular figure blog takes a lot of passion, the pictures doesn’t appear out of thin air and ideas have to come in mind. Writing the text also is always something challenging for me. 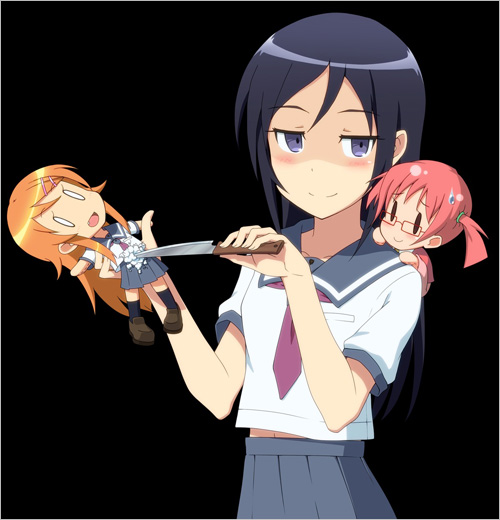 My blogsphere changed quite a bit in this recent time I have to say. Be it motivation, a new way of living or other personal reasons, it’s natural for people to change and blogs will go on hiatus or in worst case die. However it is nice to see the missed people back with a post once in a while.

I told this to no one, but actually I thought about quitting this little free time activity of mine a few times this year, but don’t worry I love to run this blog too much to stop. In the first place, Im blogging for myself since it’s an activity I enjoy. Taking pictures, writing text filled with the things I want to say and the exchange with other people from around the world, it’s great!

Finally, Finally! After years of searching  I found a new theme for my blog, that allowed me to finally say good by to Photocrati which really wasn’t the right choice back then. The new theme is called Paula, ( like my dog ^^). It is actually more or less what I was searching for. I love it’s modern look with the sliders, sidebars and I find the overall appearance appealing. It also offers a lot of options. So far I haven’t edited all post to match the new layout, but Im working on it.

The new theme doesn’t support Jetpack’s Stats, so stats were a real mess and pain to measure.

In the end of December I tested the new theme and Jetpack ceased working, from then to February I tried several stats plugins Statpress reloaded among others, but I didn’t like the design. Now Im using StatCounter Stats which is a bit friendlier than this Google Analytics that Im running casually. If I calculate the Jetpack stats and the ones from the other measured data, my all time stats should be around 190.700 visits. 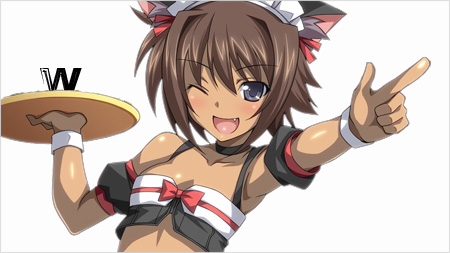