This post(s) is about my little vacation in France. It was a  2 week long family vacation with my parents and the dog, ok and Haruka, Nanoha and Kanbaru. I always like to take 1 or 2 figures on my vacation, sometimes you find rare and interesting sceneries, you’ll never see at home.

I already wanted to make a post about my last holidays, since the landscape was very nice, but the apartment was too pityful to show off ;D The planning this time was my job and so I was searching for what I liked, so I discovered a cool house in the far countryside of France.

Like always I won’t show myself, but the impressions were memorable so that I want to share them with you in text and pics. Have you ever been to France? 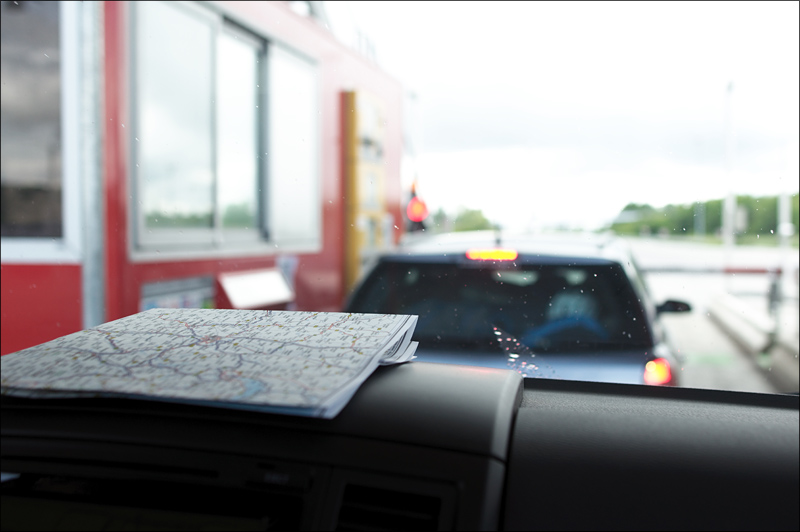 Here is one of the many toll stations you have to pass in order to use the french motorway, the collected money is invested the money to maintain the road quality, which was actually excellent compared to the bumpy roads in Germany. The speed limit is at 130 Km/h 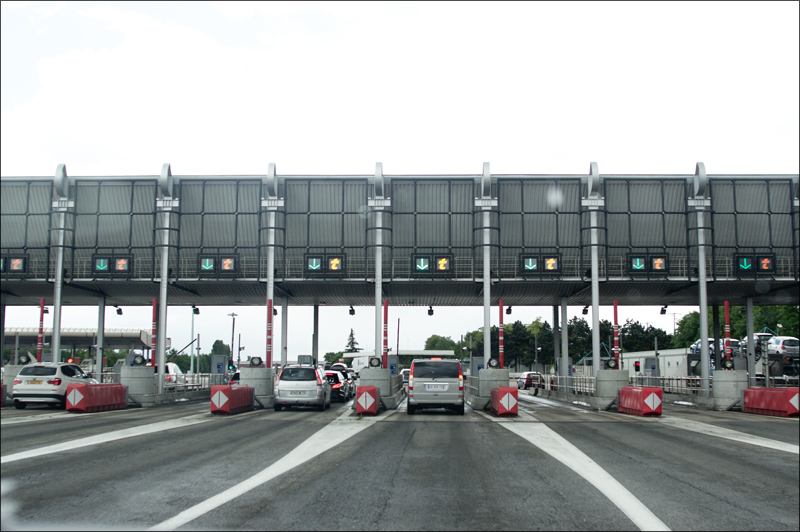 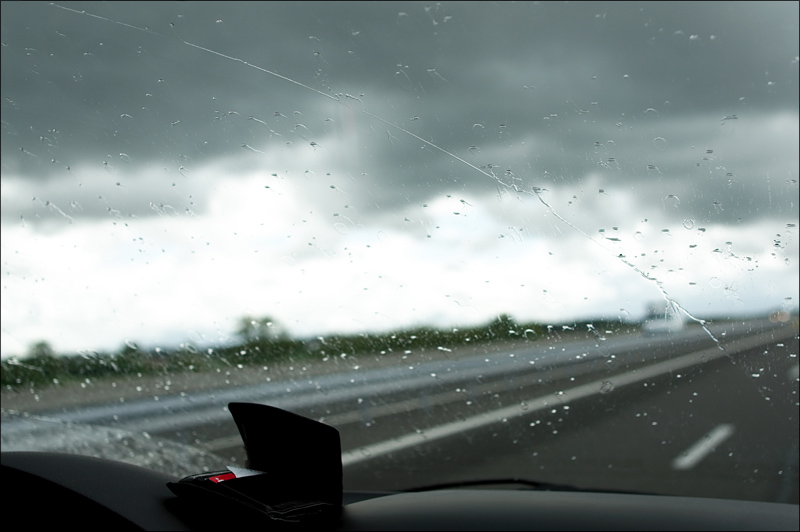 We drove 1350 km from somewhere in the middle of Germany to far south – east France in the little town La Verdiere. We made a little break in Basel, unfortunately I wasn’t in charge of planning this certain location and da hell! that was a rundown place who had it’s best years in 1965’s, it was only for the night so it was all right. It was a big contrast to our house in France. 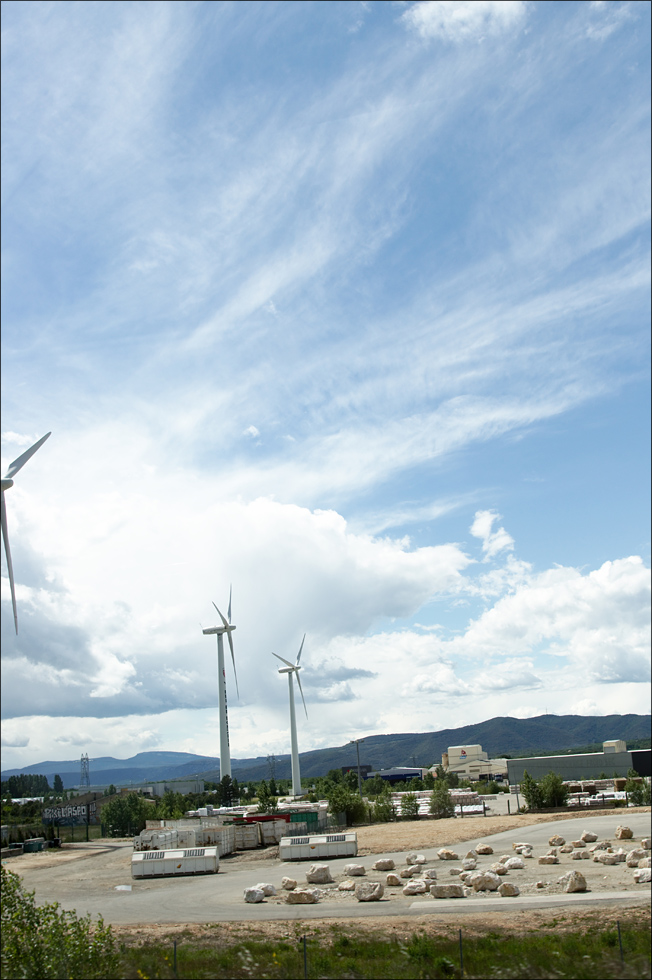 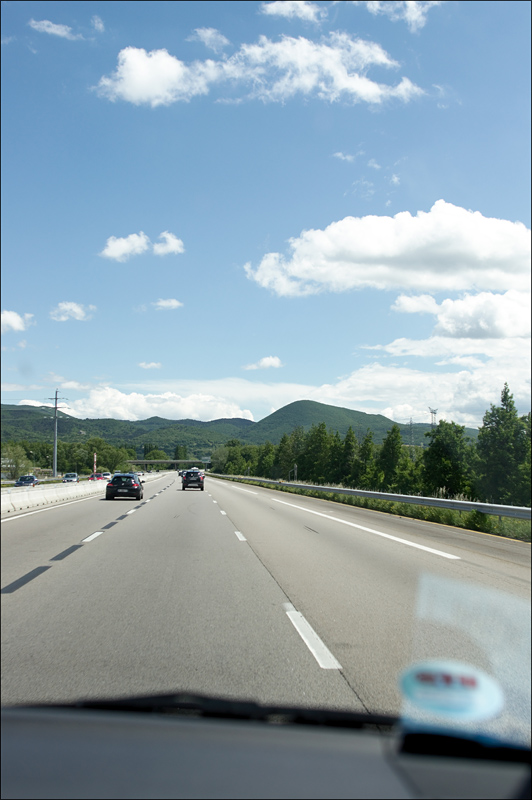 I love taking pictures in the car, you get a lovely scenery while staying on the road, isn’t it nice there? As we passed by a little flight show took part like you can see below. 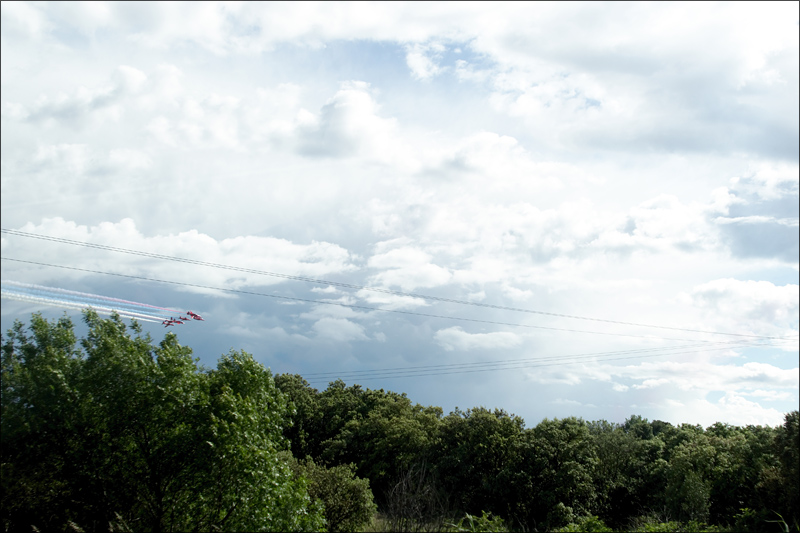 La Verdière is a commune in the Var department in the mountained Provence-Alpes-Côte d’Azur region in southeastern France. This region has a lot of hills and mediterran flair. 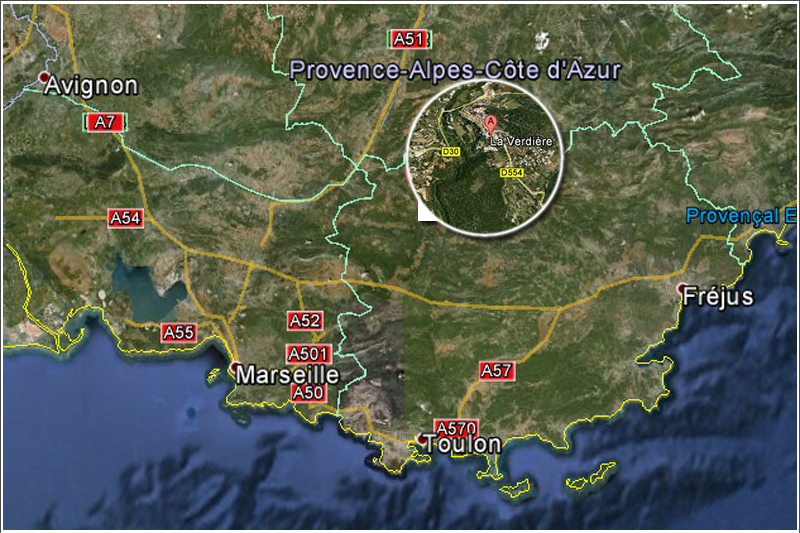 We rented a 120 m² villa with three bedrooms, two bathrooms, a huge living room and a terrace. It was jaw dropping great, the interior was tastefully arranged and every room was nicely decorated. It’s nice when you arrive and it instantly feels like vacation. As we arrived in the town we contacted the landlady who showed us the final directions. She was a really nice person with a lovely french accent, she showed us the house and the rooms and throw in some jokes. She was very good in english so communication wasn’t that difficult, since my french is not existent aside from bonjour and merci 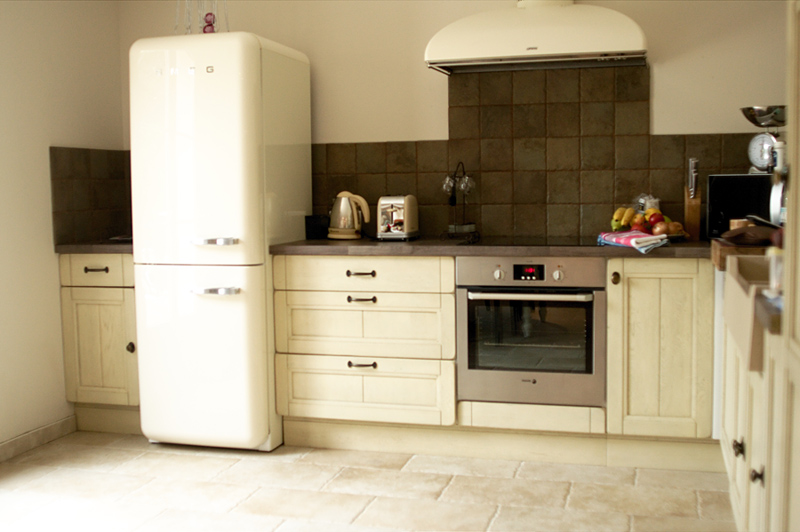 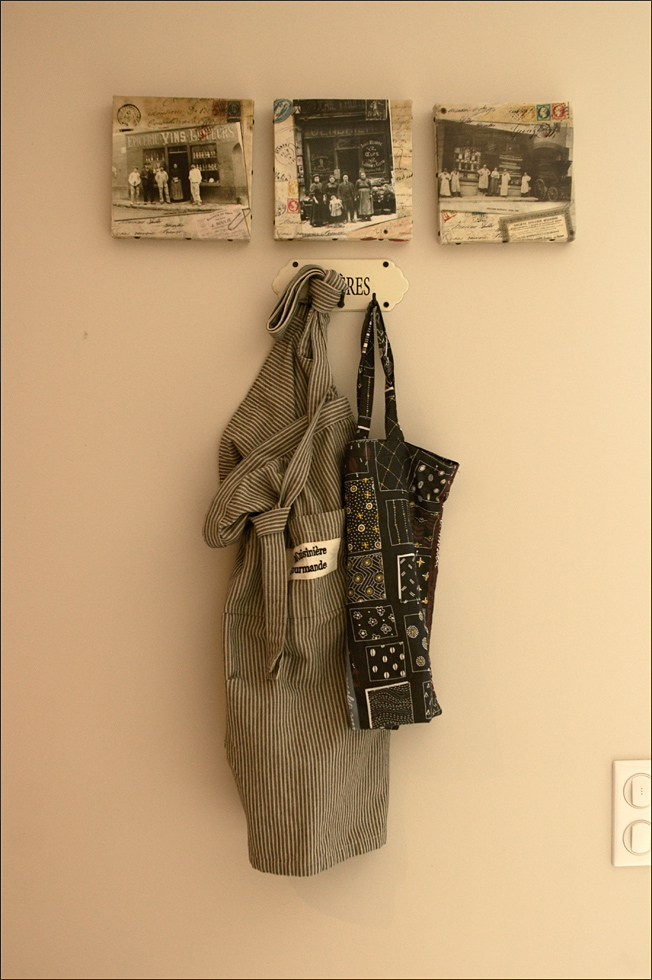 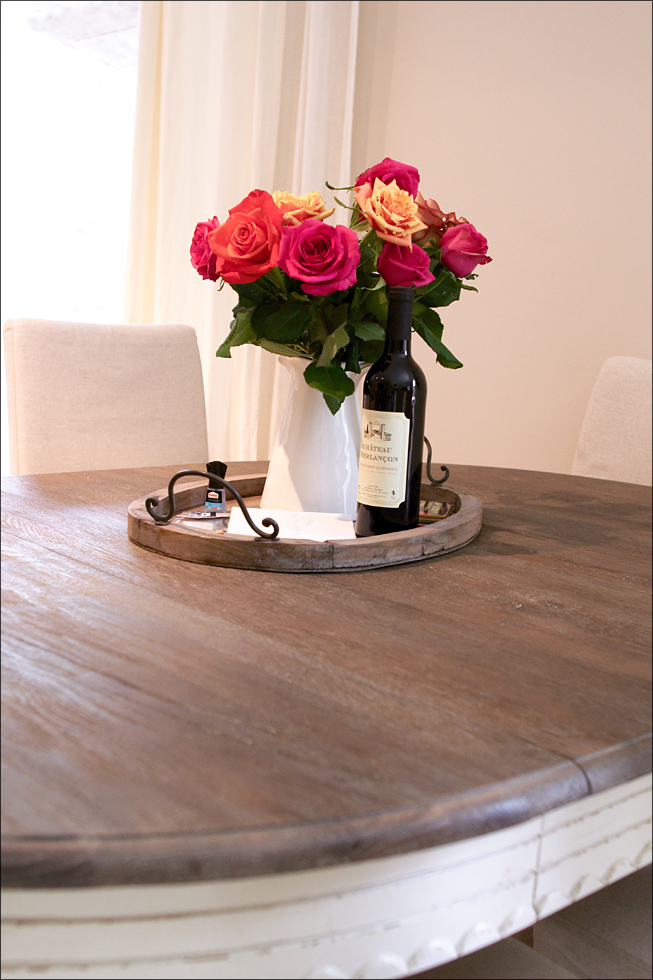 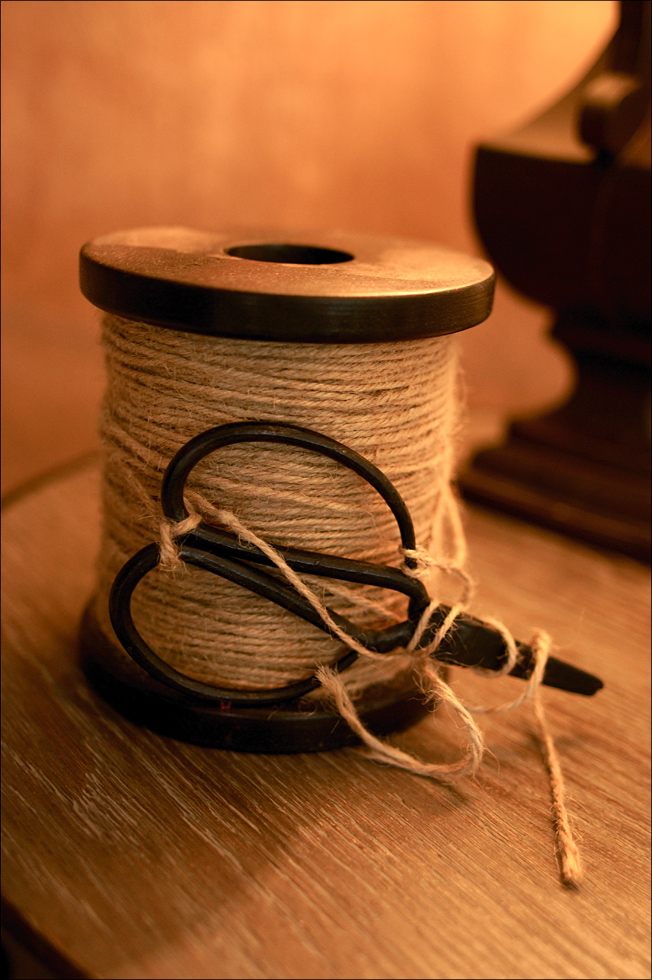 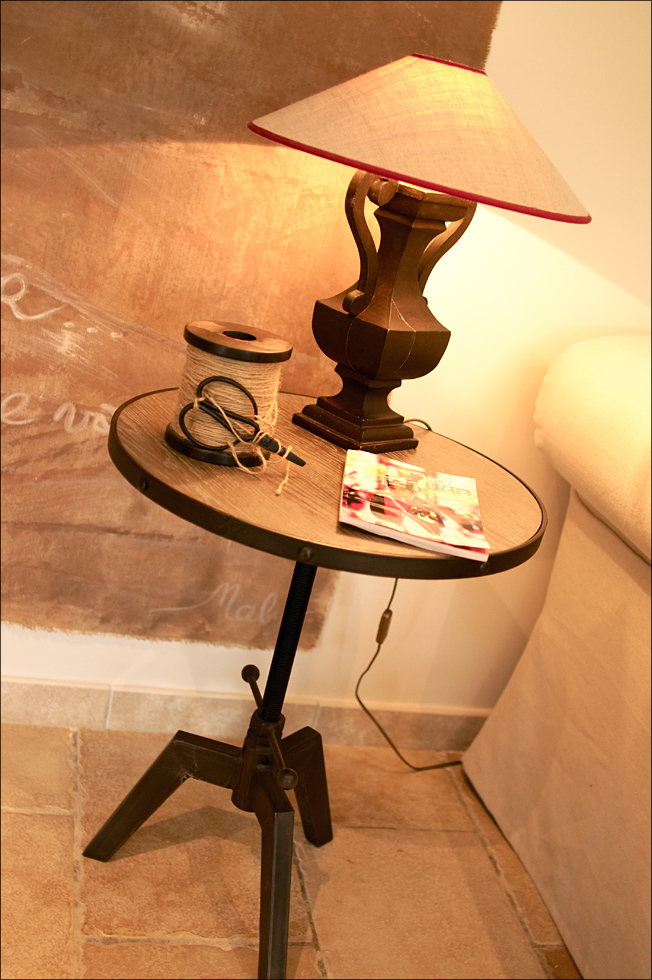 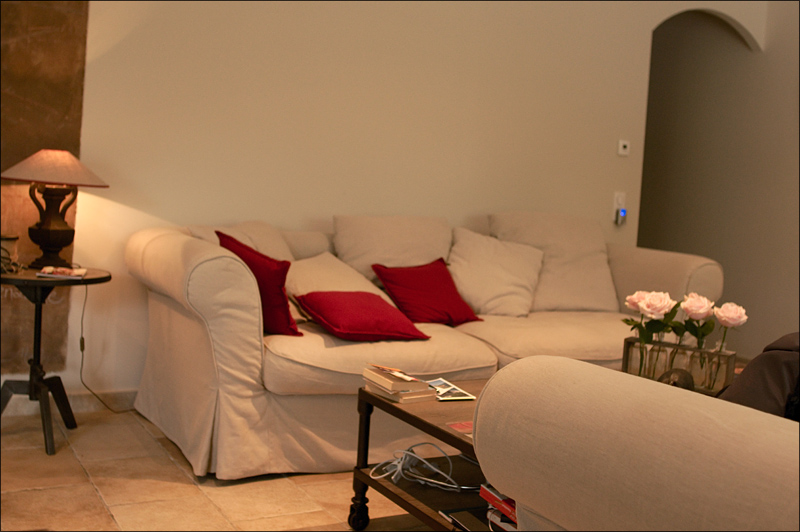 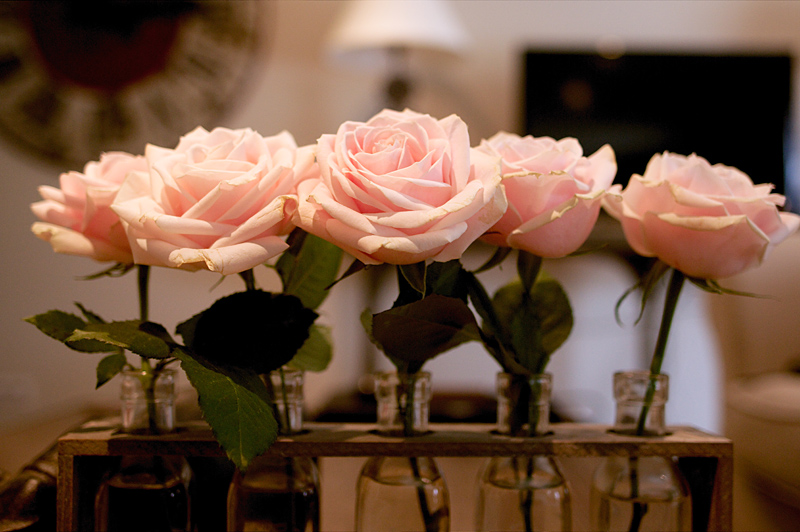 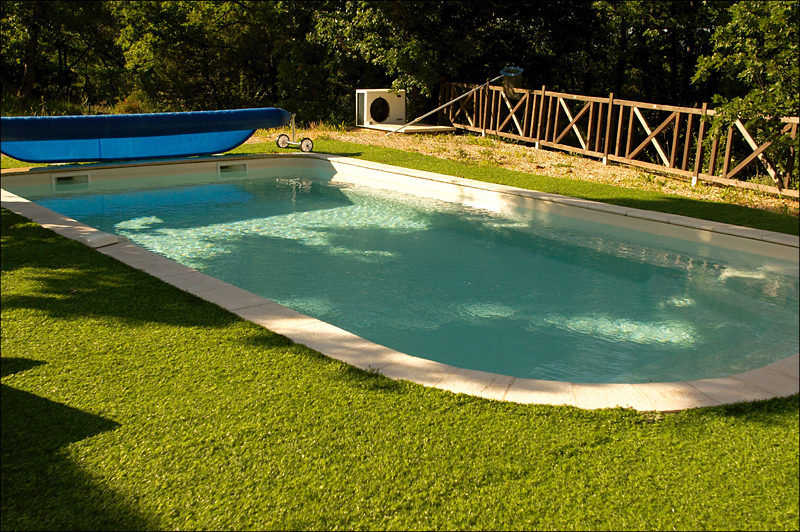 It was a town with a lot of preserved nature and so we had some interesting animals in the “garden”. One day there was a scorpion in the house, also a monster spider crouched through the gardem were I was honestly tto scared to take a photo XD 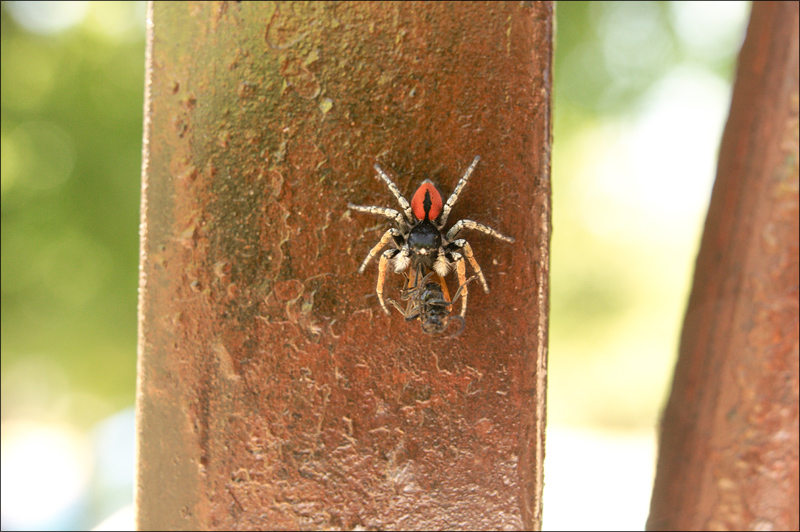 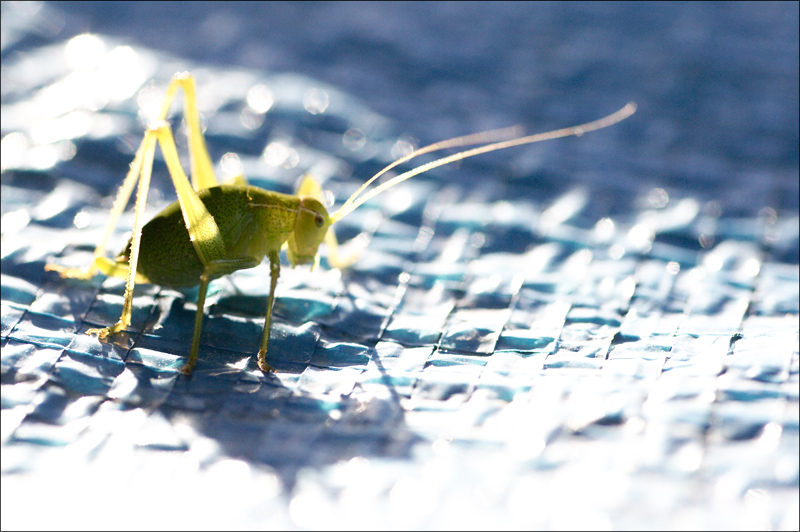 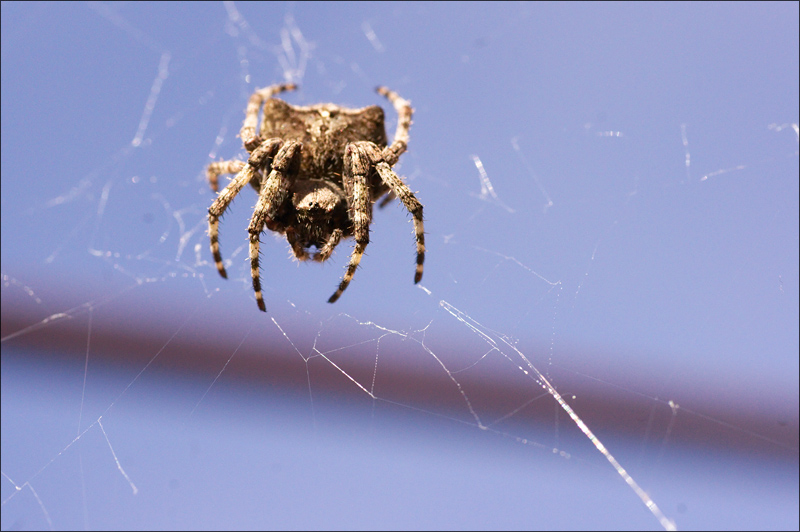 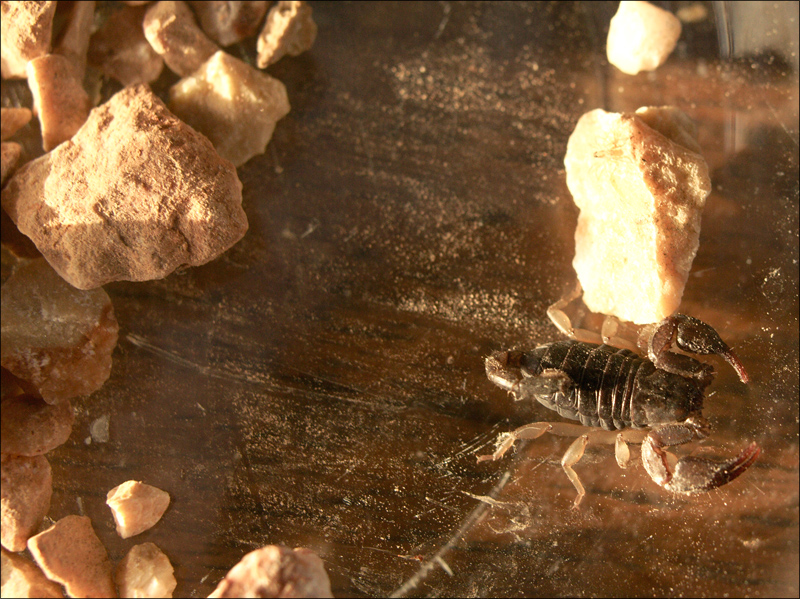 In the next days I will entertain you with the next few parts of the vacation reports, about the few activities we did and last but not least some nice figure photography. stay tuned