The Mother Rosario arc started recently that finally shifts focus to Asuna, Kirito’s girlfriend if you remember. Sword Art Online always focused about the future of MMOPRG worlds and shows us games like they could be possible in the close future. Since Asuna started to behave like a NEET, it would be interesting to analyze what is happening in SAO II at the moment.

In the first season it was shown how deadly the future of gaming can be, when security measures are hacked. In Sword Art Online II our heroes and heroines are cheerfully playing ALFheim Online without having to risk their lives or other upsetting things. After Kirito saved Asada san she also joins the ALO group and it seems like everyone enjoys their time. 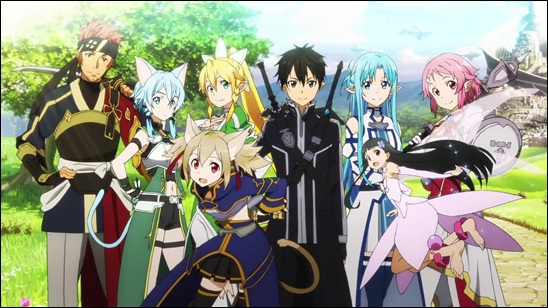 After the first Sword Art Online incident and being saved from Aincard, Asuna and a number of high school kids attend a special school, to close the gap between the time they lost when they were imprisoned in the virtual world. What we never saw so far was, that at Asuna’s home, her life appears like a golden cage with a rich family that seems to have fallen apart. 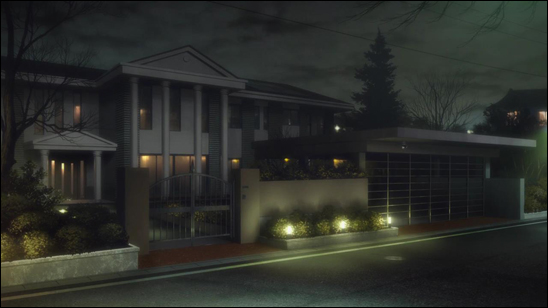 She is faced with a mother who is disappointed with her daughters development and doesn’t understand her true feelings. She wants to pull her to arranged meetings in order to get a social fitting husband, to strengthen the families social status. Her mother also wants Asuna to change into a for her standards, real school with a higher ranking and career options. 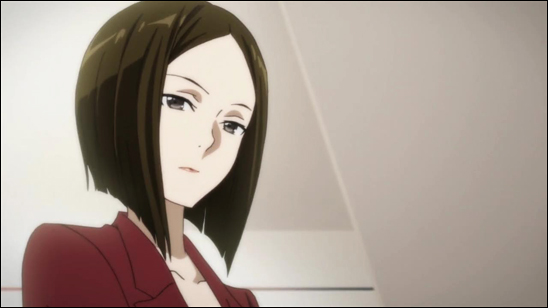 What appeared rather heartless and cold in episode 19 might have a certain truth. It’s the reaction of a mother who lost patience and worries about her childs future, since she’s has no real idea how to help Asuna to move on, she’s pushy and her method is very questionable. 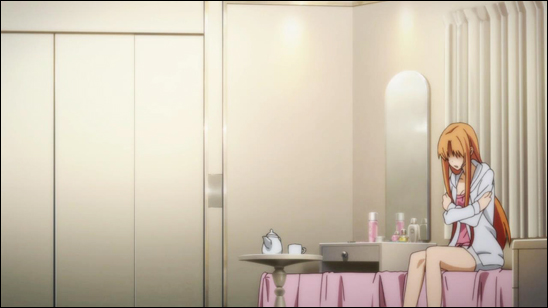 Well, she’s definetely a bitchy mum, but far away from being a villain.

Asuna’s passive behaviour at home and her long gaming sessions might have triggered her mothers outbreak, as well. One day Asuna lost track of time, while playing ALFheim Online and her mother interrupted her game, because she missed dinner again. She gave Asuna a tongue lashing and announces to take her beloved device away if it will ever happen again. 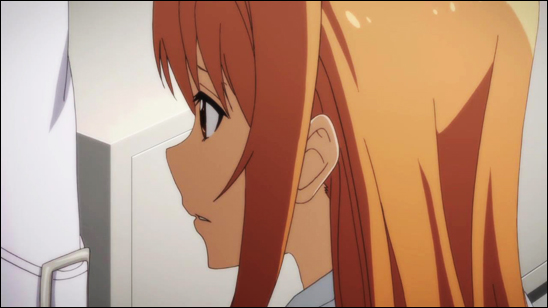 The mother can’t understand why Asuna is still attached to virtual worlds after it send her in a comatose state for 2 years, to me it’s reasonable that her mother worries about her daughter. 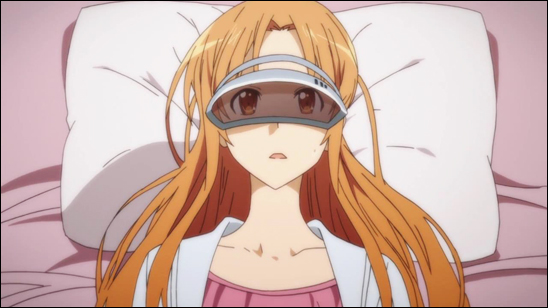 Faced with too high expectations, a mother denying her boyfriend and no real life friends around Asuna is desperate and feels very lonely. This is a truly heart wrenching scene. 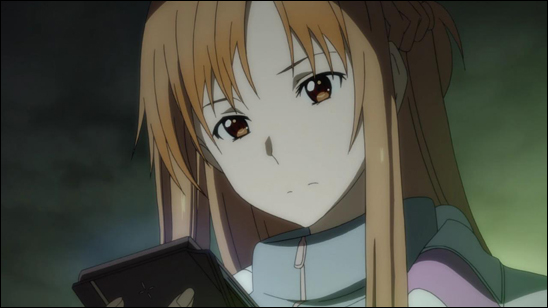 Is gaming the whole day something you would do in Asuna’s situation ?

We might realize now that Asuna uses ALO as source for escapism from reality. She was overjoyed about buying a home in ALO where she can live with Kirito and Yui in the cozy virtual world. Sorry little lady this not the right way, it’s a sign that Asuna hasn’t found her place in the real world yet. 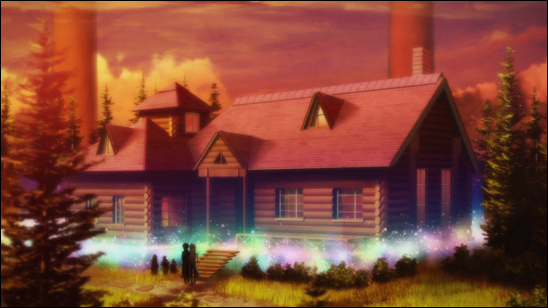 I know about the appeal of gaming in general as source for entertainment, free time activity and also escapism. My first MMOPRG was Final Fantasy XIV and it was quite captivating how everything was designed and fascinating how you could design your unique character, it was great to dive into such a different world. I played quite a bit and you have to invest quite some time to increase your stats, some days I played all of my free time before my persistent sense of moderation stopped me *lol*.Well, I haven’t touched it since a few months yet.

Do you sometimes reflect about the time you invest into your gaming ?

As advanced as the virtual world in this anime is, I imagine it to be very difficult not to prefer such an augmented reality virtual world over your real life, especially when your real life seems to be a mess like in Asuna’s case. In the recent events Asuna found a new friend called Yuuki, I’m pretty sure she can give her some helpful life advice. 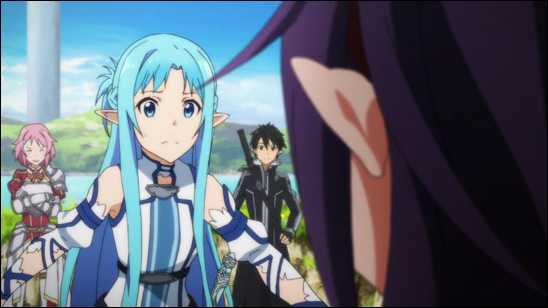 Sword Art Online always was very positive about MMORPG’s, sometimes with all the tech talk it felt a bit nerdy and boss battles were taken too serious. I wonder if the author/director will push all the blame on the mother or if they also intend to question Asuna’s escape from reality. After watching two seasons of SAO I don’t have the highest expectations of Kawahara, Reki’s talents as writer, but the Mother Rosario arc has quite some potential.