Welcome to New Preorders part 30, my figure ordering slowed down a little in recent related posts, still 30 is quite a number worth mentioning. I placed 2 figure orders since part 29, so today we will mainly take a look at the figures that recently were listed in the shops.

So here are the figures I’ve ordered recently … 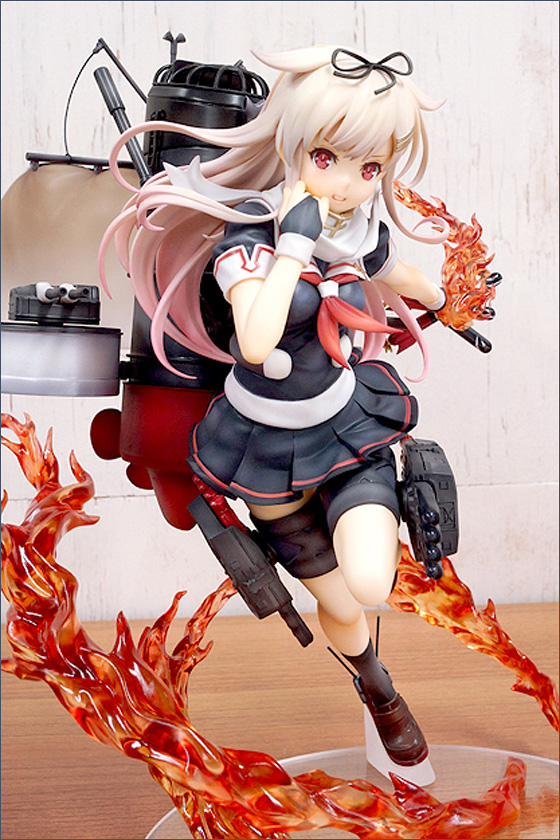 After Shigure Kai which was covered in a previous post on this blog, it didn’t took long for her “classmate” Yuudachi to be officially presented by GSC. The “Nightmare from the Salomons” looks absolutely stunning with her confident pose and expression ready for battle. Aside from looking cool with her detailed mechanical backpack , Yuudachi still shows lots of cuteness. 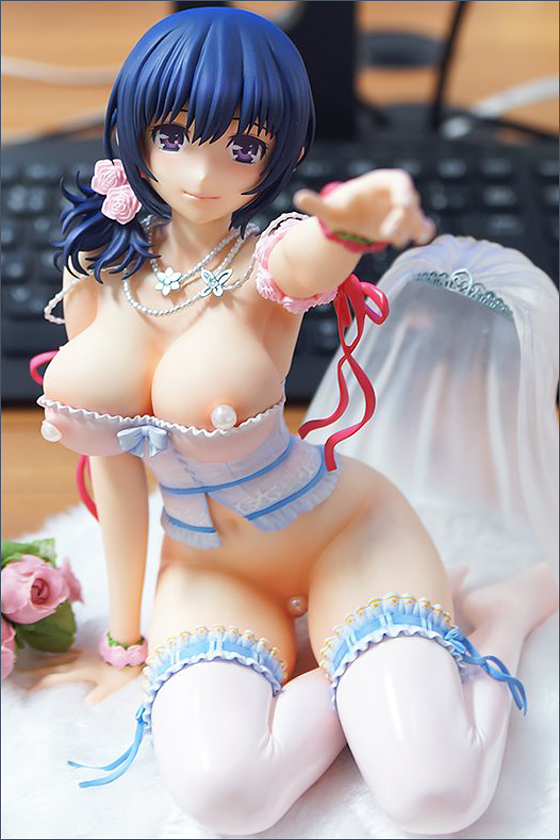 I couldn’t resist to place an order for this darling (⁄ ⁄^⁄ᗨ⁄^⁄ ⁄). She obviously has her naughty bits and details, but she also creates this sweet and romantic atmosphere around her. This lovely facial expression is just marvelous. I also love her soft skin look and her butt is terrific. 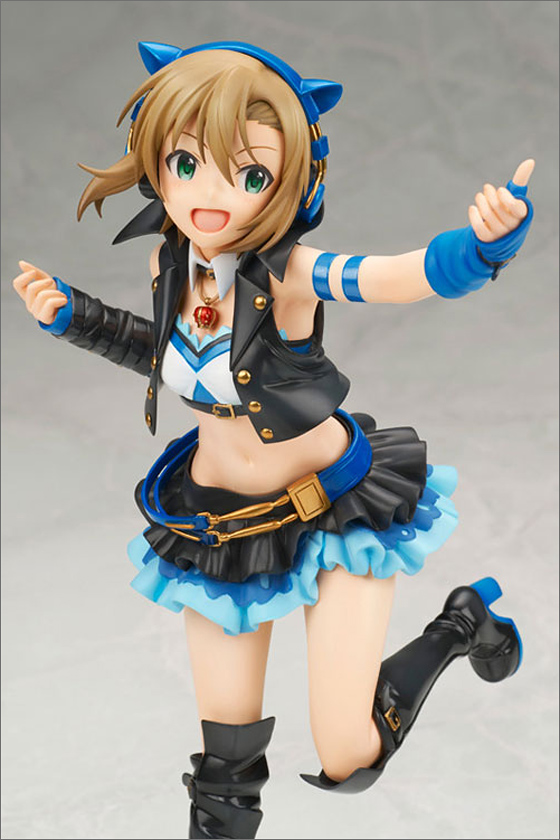 I ordered Idolmaster Cinderella Girls figures before the anime got popular, I honestly tried to ignore the anime when it aired. Recently I just watched both seasons and surprisingly my enjoyment was very, very high and many characters grow on me. Soon I started noticing the figure adaptions, too. The figure of Tadaa Rina is the first one that I find extremely appealing.

I liked the group of her and Miku a lot, there is also a Miku figure matching Riina’s visual style, but her priority is less high for me. Riina looks super cute and also will come with an e-guitar. 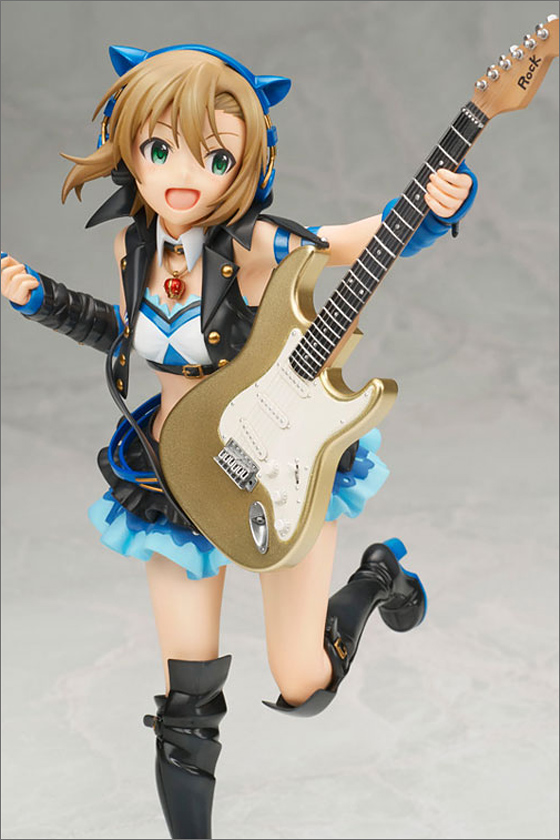 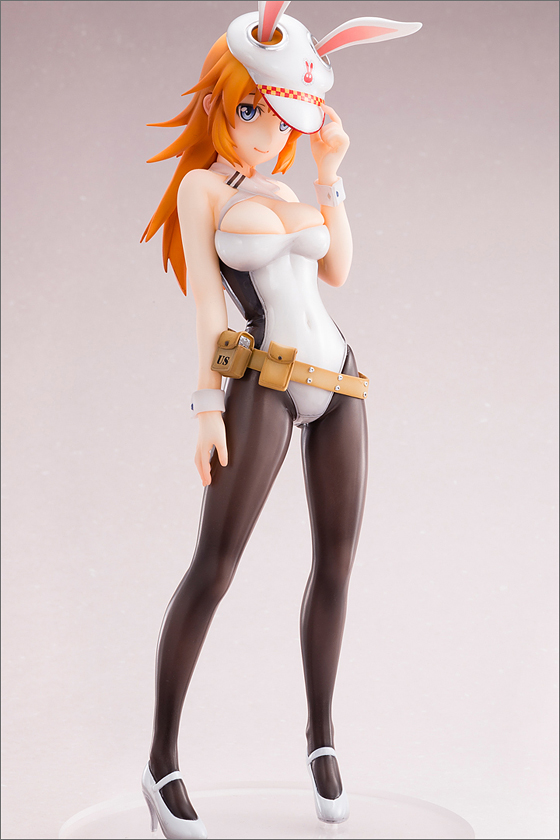 Useless 10bit video releases prevented me from watching the latest Strike Witches animation, but whatever. The figure of Charlotte looks adorable with cap and bunny suit combination.

The friendly face, her ample busom and alternative hand options are nice, she has rather detailed fingers. Until Miette-chan reviewed a figure made by Aquamarine, I had no real opinion regarding their quality before, but apparently their latest figures are good quality. 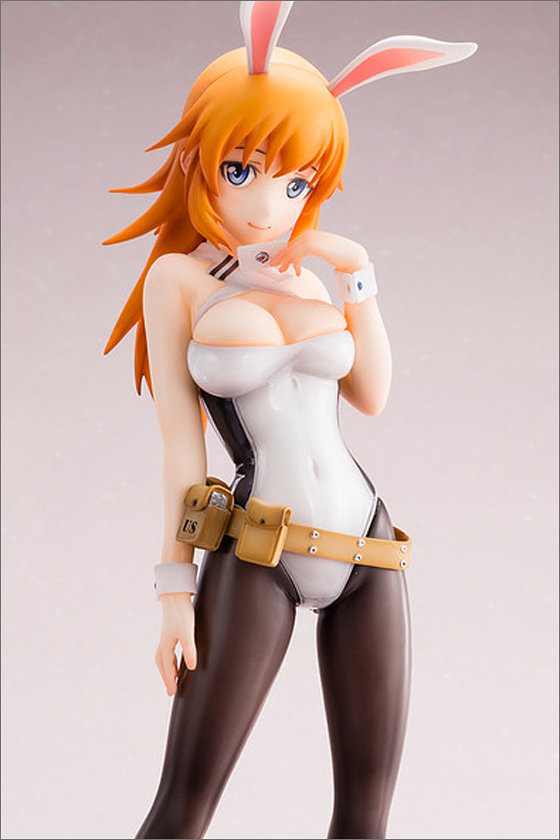 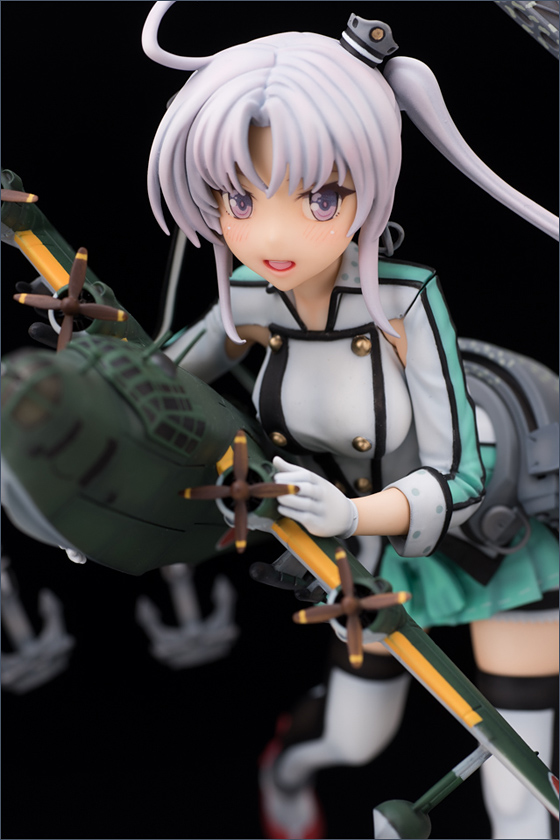 I’m not familiar with this relatively new ship from Kancolle, but damn I love her design. Akitsushima is a very cute girl with a lively personality. Her face is appealing as well; purple eyes and a pretty smile. The nicely designed uniform, but also her mechanical ship parts look cool and interesting. It’s also really cute how she carries the big plane around gently. 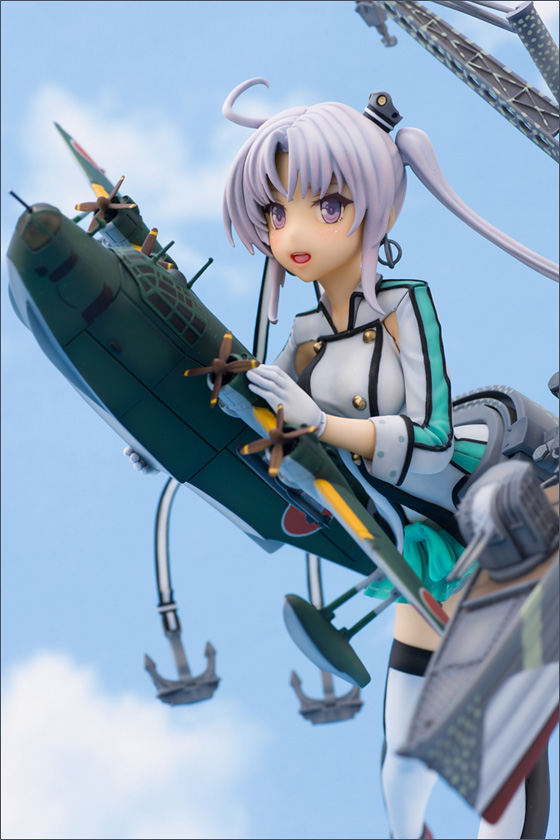 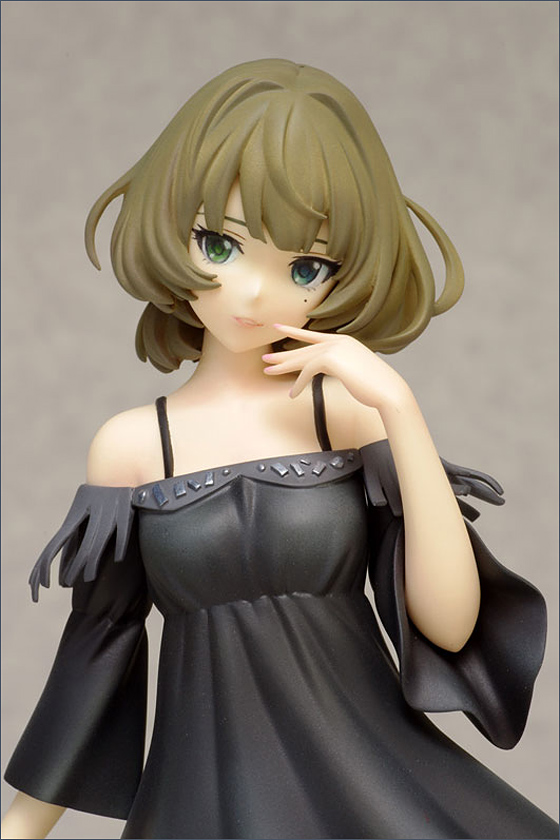 I like that this figure of Kaede has the appearance and charm of a real lady, a young lady ;D Oh my! her face and make up look so gorgeous. Her outfit might be simple from a certain standpoint, in my eyes it really got class and suits the attractive Kaede in a casual manner. 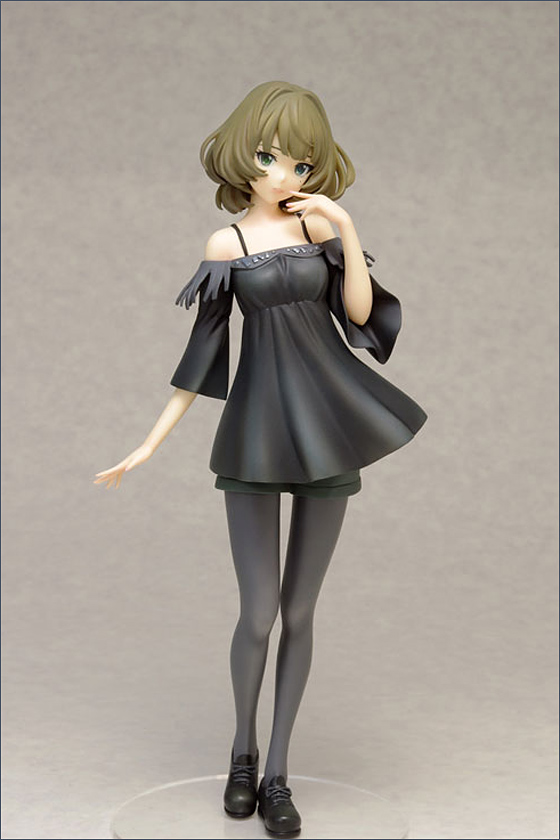 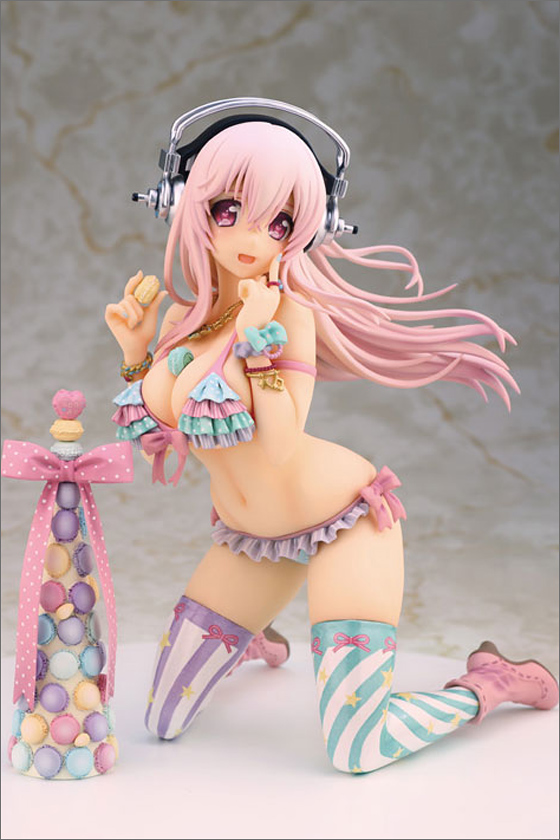 That is a super adorable Sonico figure, a sweet face which shows her love for macarons ;D
She is wearing an extremely cute, nice pastel colored, frilly bikini. Also her curvy and buxom body appears to be nicely portrayed in this figure adaption. I already have a number of cute Sonico figures, so I rather feel like not getting this one. 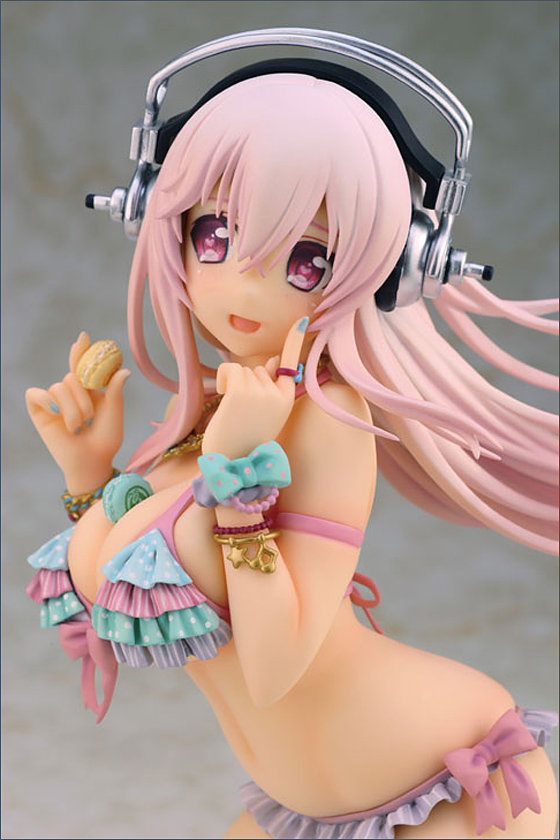 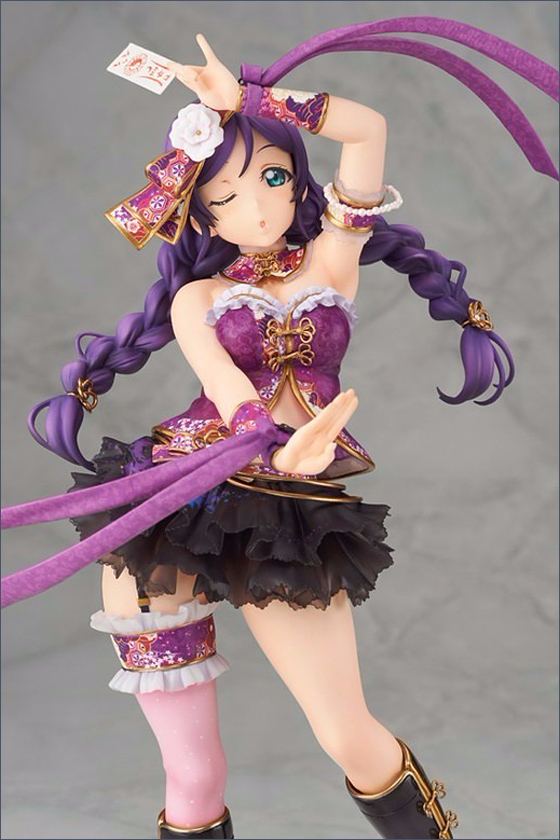 I doubt that we will see a nicer figure adaption of Nozomi, ALTER makes stunning Love Live! School Idol Festival figure. Nozomi wears a spectacular and elaborately designed costume, it also ccompliments her womanly body. I’m not sure if the closed eye was a good design idea,, I would be happier with both of her pretty eyes opened. 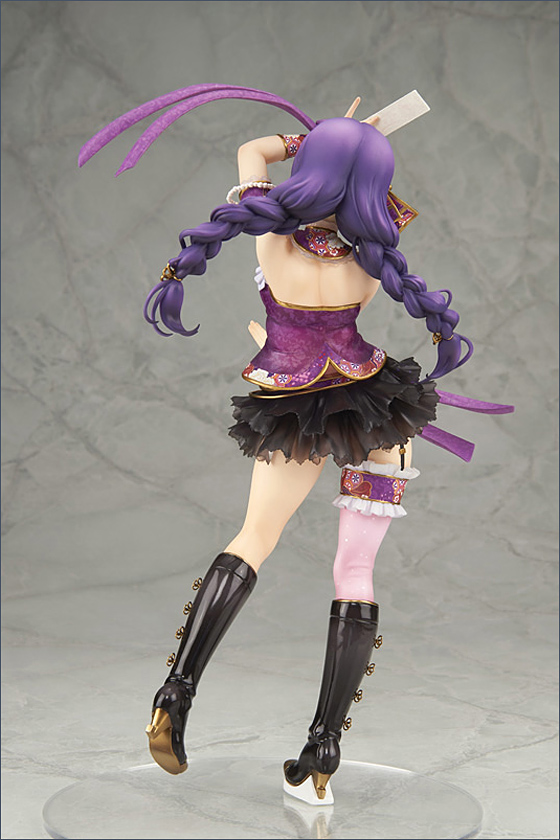 Figures I should have ordered already, but other shit came up

Here are figures I also would have liked to order, but other things happened. Preorder slots were already full or I simply noticed the figure too late. 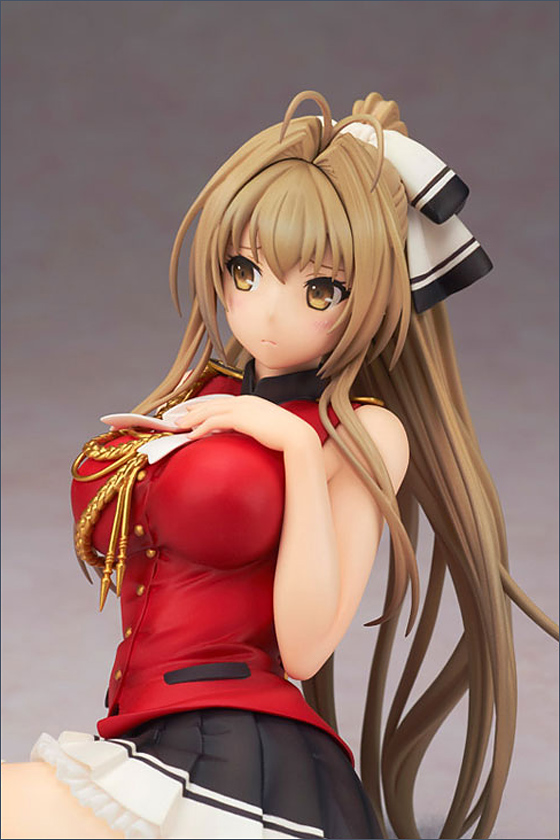 I feel so sad that I can’t fit her in my current preorder roadmap,  in june I already have two exclusive and expensive figure orders  that prevent any further figure in that month. I hope something will be delayed sooner than  later. Buuuwahhh Sento is so pretty ੨( ･᷄ ︵･᷅ )ｼ.. 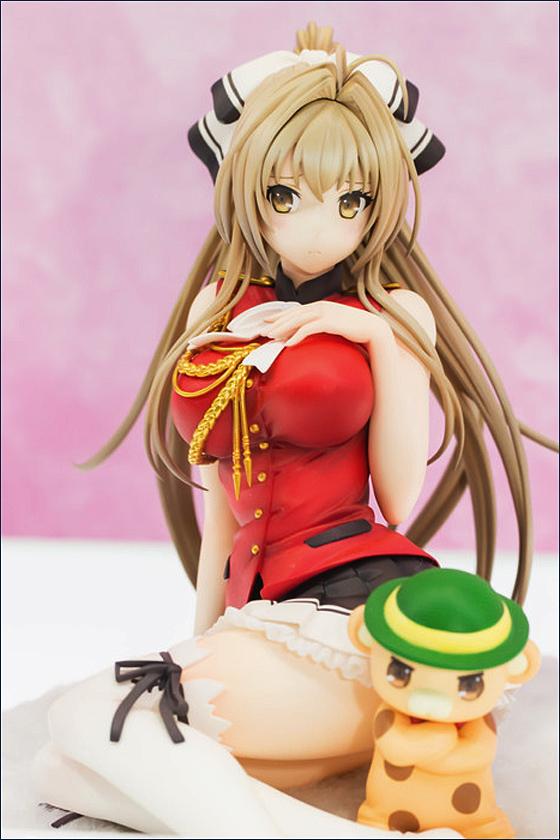 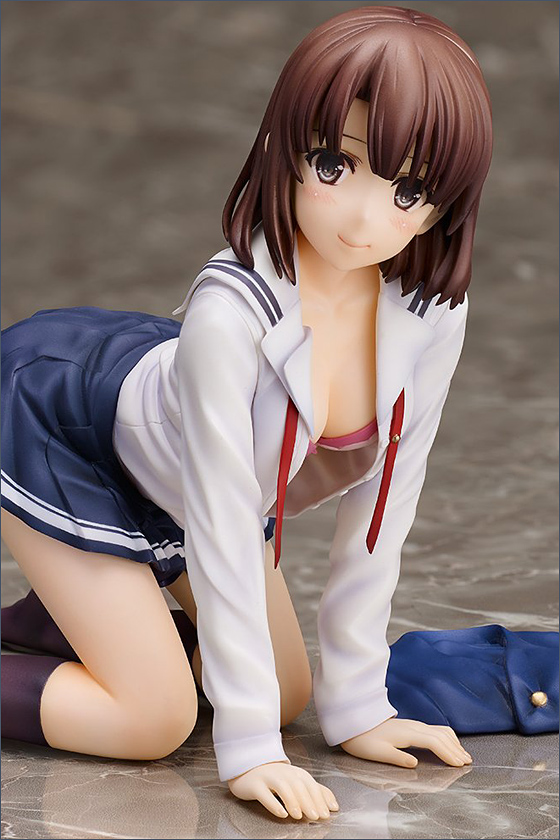 I honestly didn’t notice her during the limited preorder time XD Hopefully I can find her after release.  The figure is very sweet, she has a lovely expression and also an alternative face. 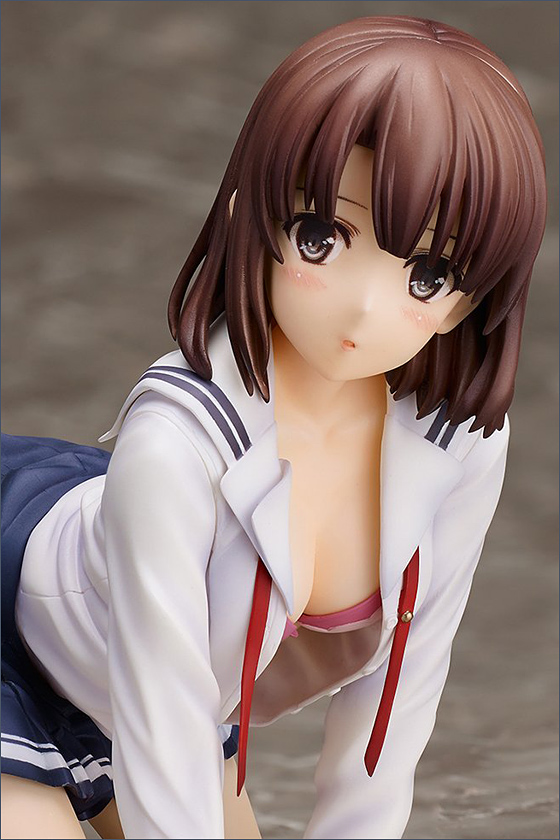 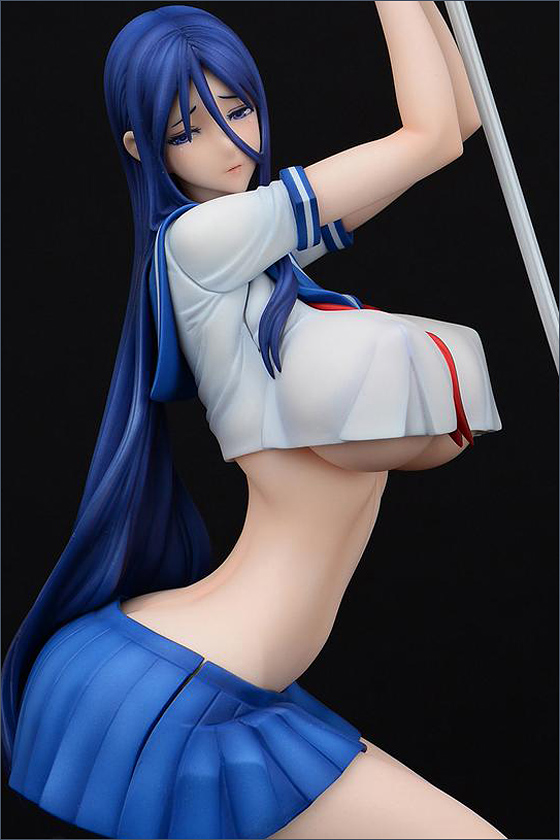 I’m not especially fond of characterdesign of Raita, I don’t like certain ssmall aspects of it. The figure was freshly released and owner pictures showed that Misae looks great ♡. 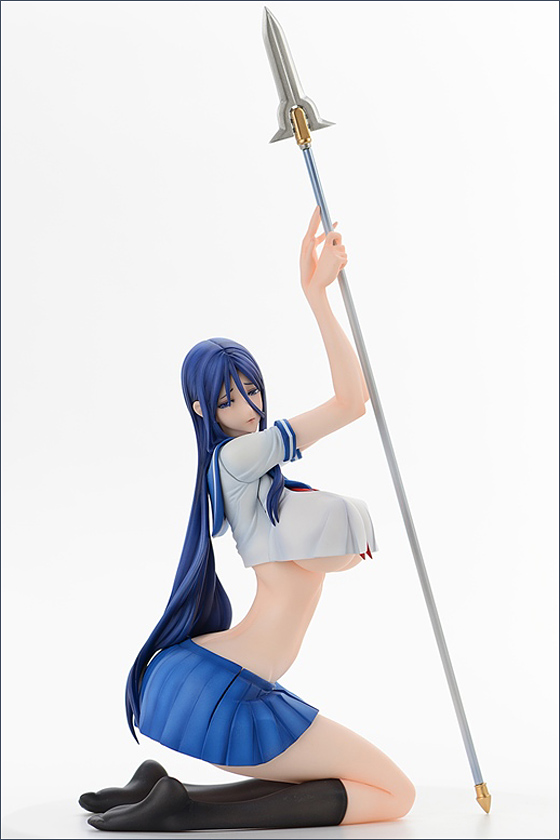 That is the end of my small New Preorder overview post. Was there something you already preordered or plan to order soon? Let me know your story in the comments. see you soon ^^