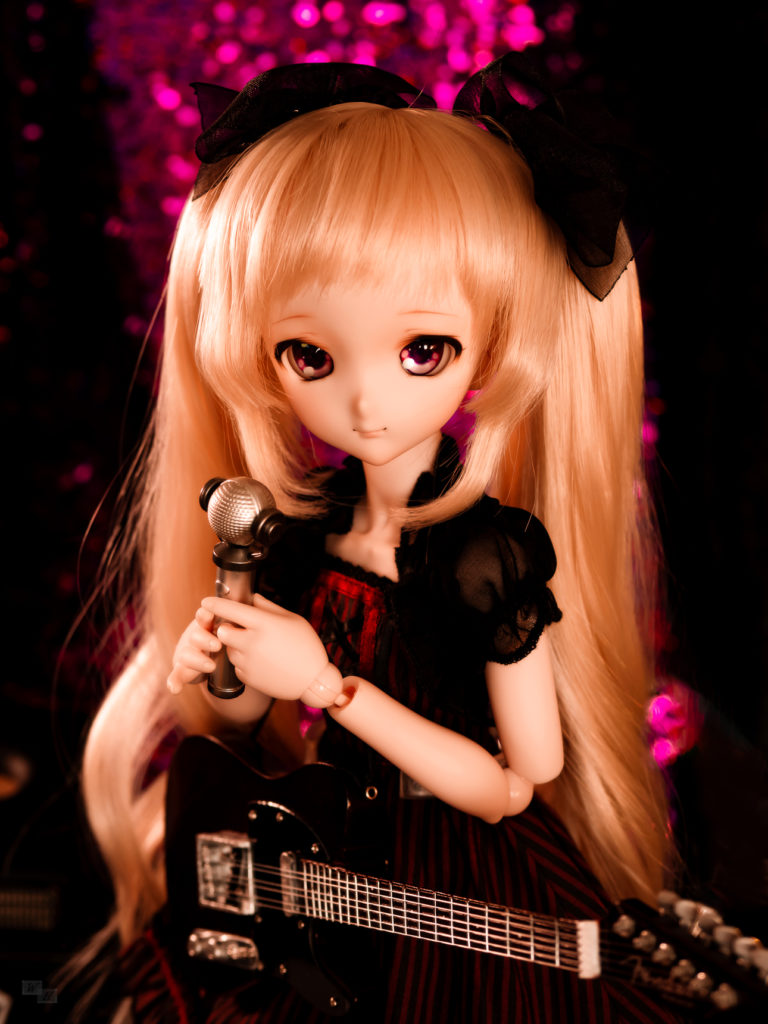 Some months ago my heart felt extremely broken after being lovesick for some weeks, in order to blow away my negative thoughts I listened to lots of japanese music on youtube for two days. Between some really good artists I discovered an interesting band named Band Maid.

The things I noticed at first, were that everyone was wearing maid like outfits and the deep voice of their main vocalist. The band consists of 5 charming girls Miku Kobato “Kuruppo”, Kanami, Akane, Misa, Saiki and their instruments. When seeing their pretty outfits you would expect cute plastic pop, but no, these girls do hard, dynamic and pure rock music. 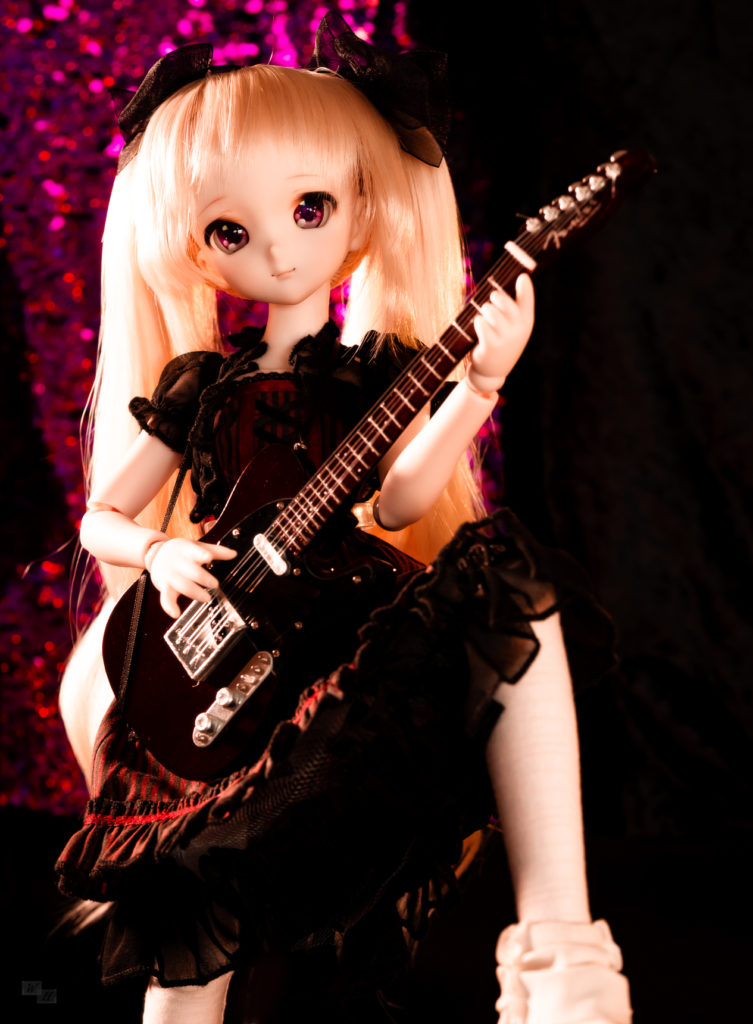 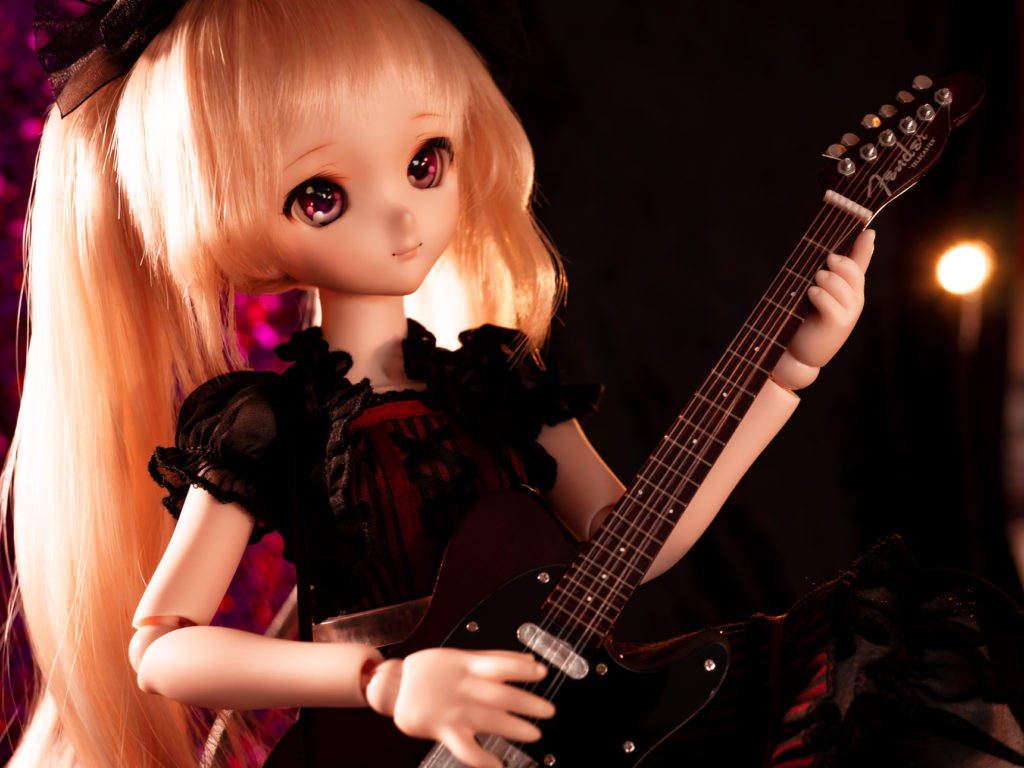 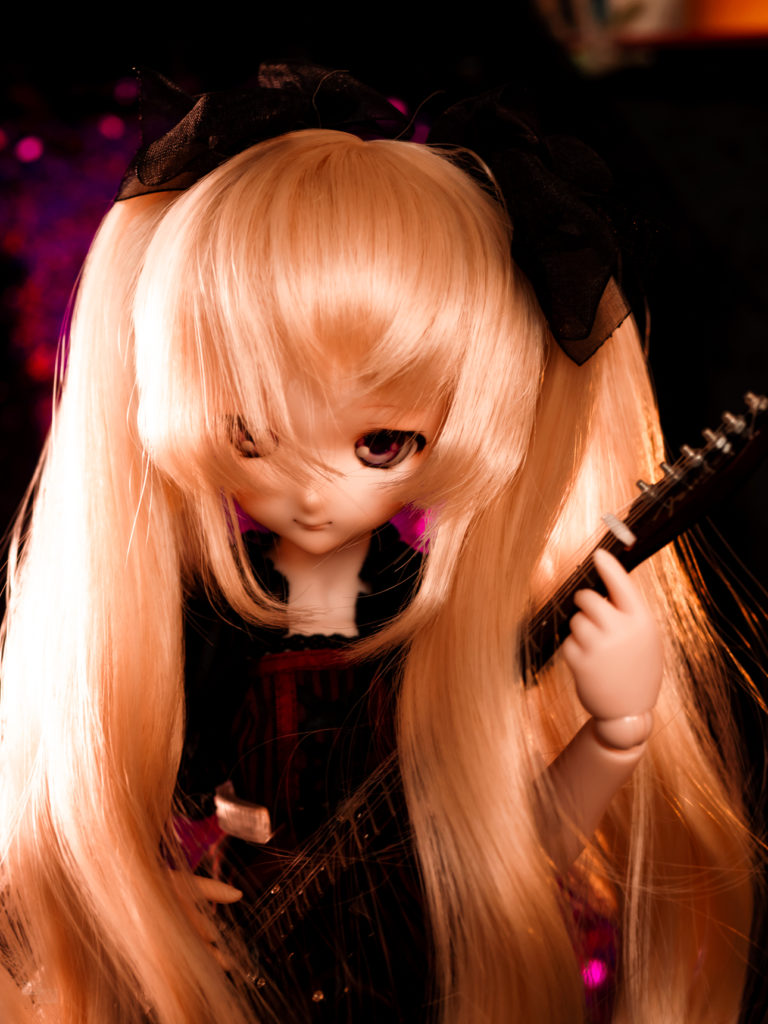 I always was a fan of rock music from the 70s and later decades, Band Maid is really close to this certain style that I like so much. They do their music and stage performance without much knick-knack, it is really nice seeing them rocking on stage having fun at their band thing. Everyone seems to be very talented with their instruments. 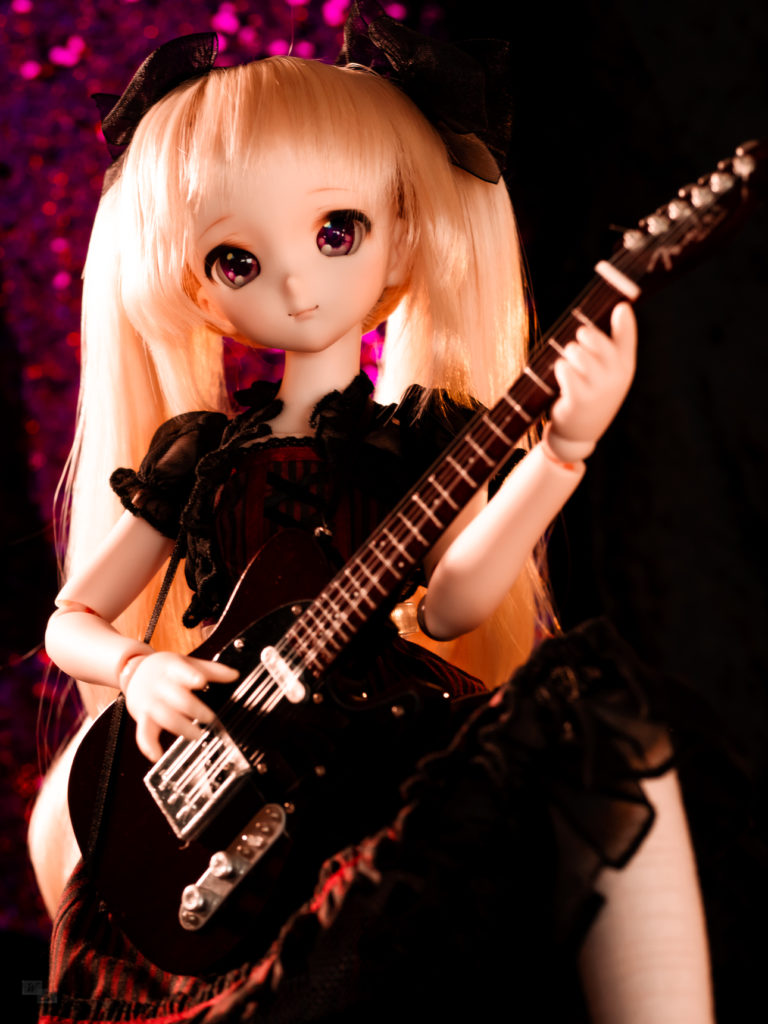 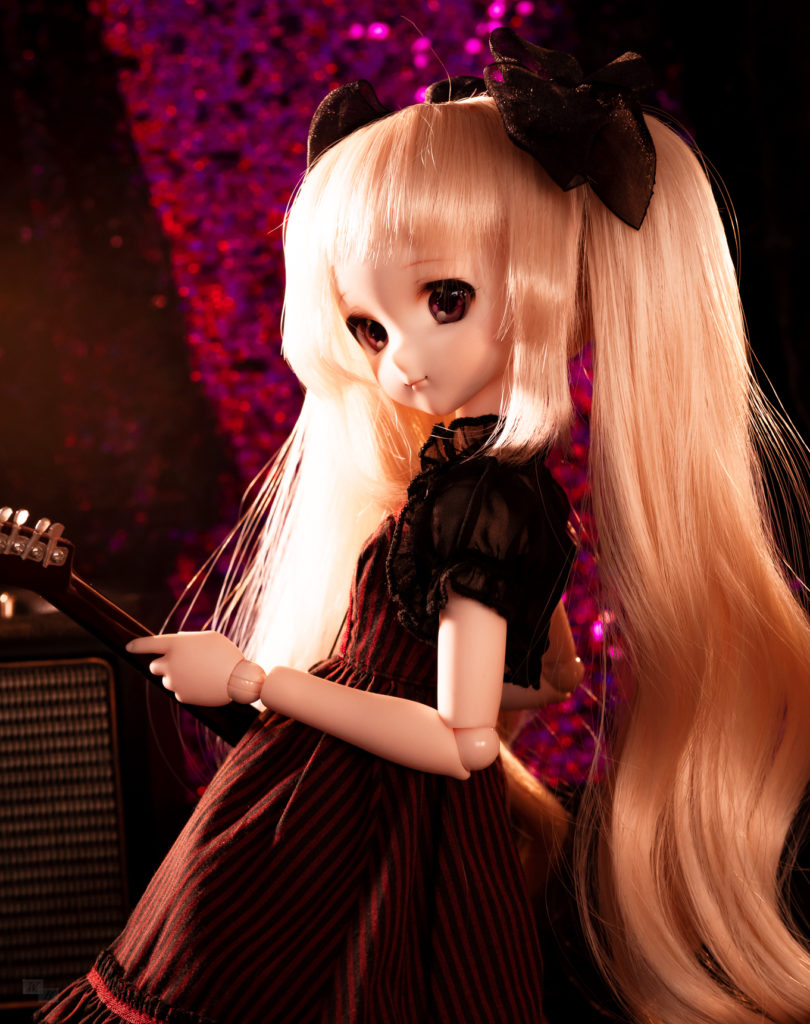 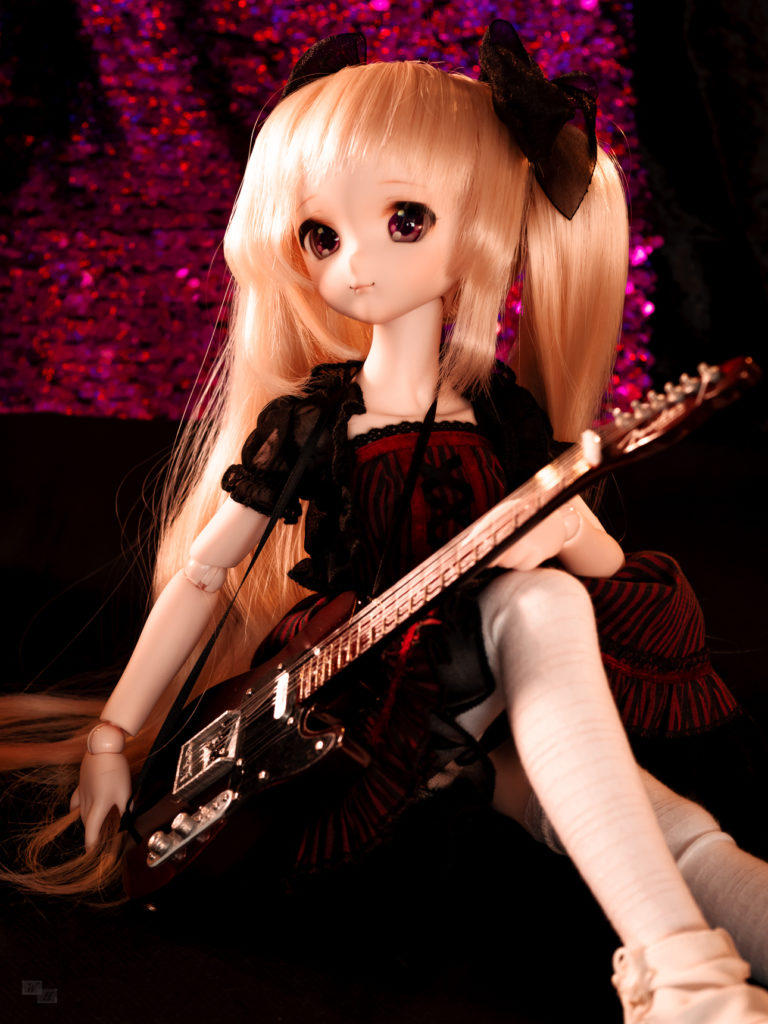 Kuruppo founded the band in 2013, at first she recruited Kanami, then Misa and Akane and the last member was Saiki.

The performance of the main guitarist Kaname is quite outstanding she really loves her instrument. 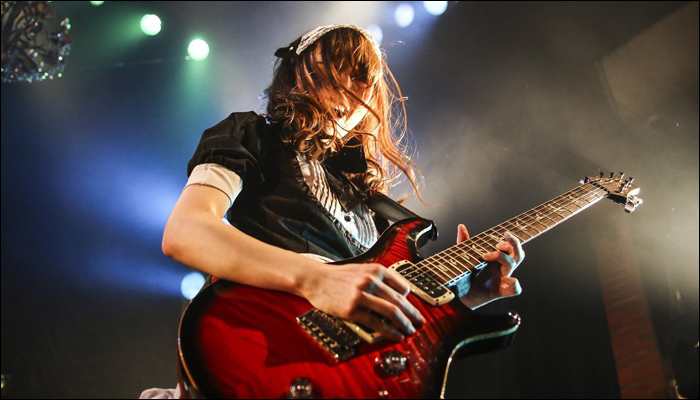 Their drummer, Akane also surprised me, she is really good and has lot of stamina and isn’t afraid of getting her hair messy. 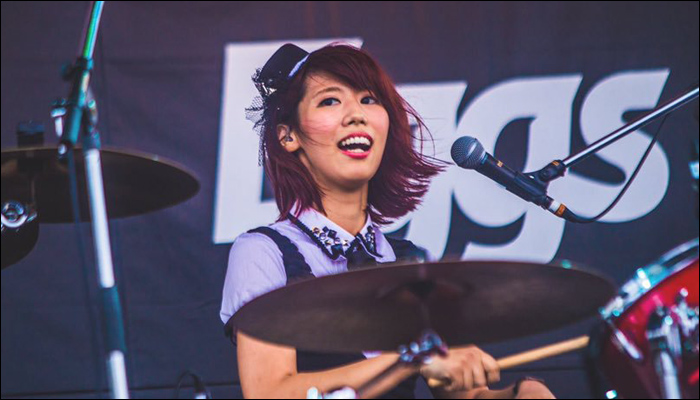 The girl at the bass is Misa she has a timid yet cool atmosphere around her, I like how she is wielding her rather big instrument and how she mixes with the two guitarists. She has big influence on the Band Maid sound. 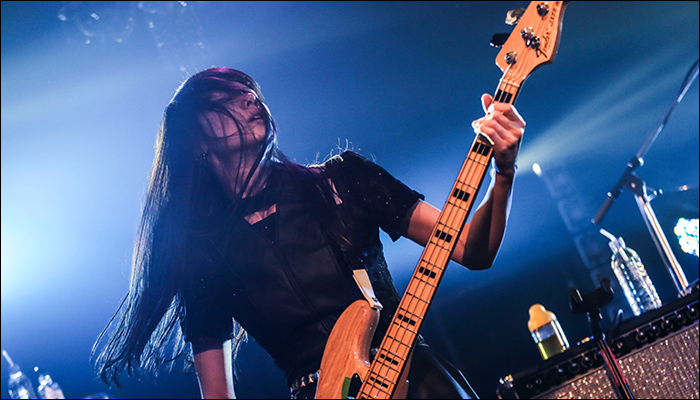 Kuruppo is probably the cutest member of the band, she is also vocalist and plays the second E-guitar, during the development of the band she was convinced to learn playing the E-guitar. 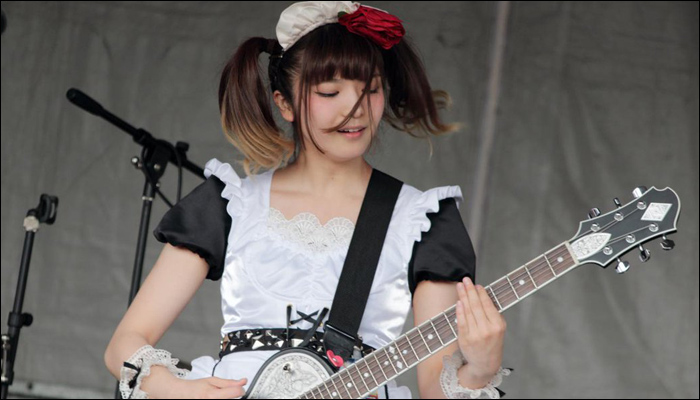 Saiki as main vocalist is not only doing a very nice job with performing the songs, she also is an eyecatcher in her costume and small figure, surprisingly her voice is quite deep and clear. 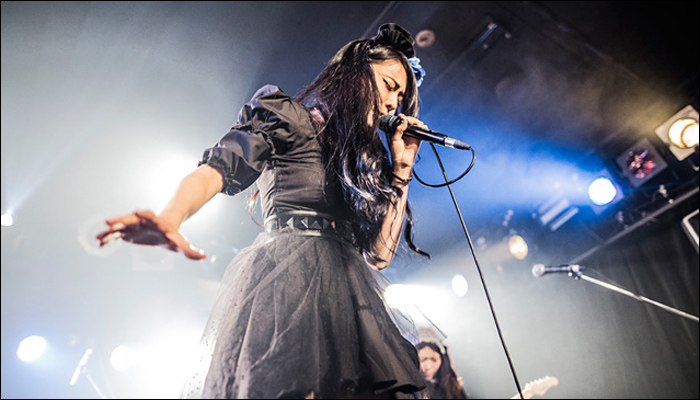 Together Band Maid create the kind of sound that I simply adore, the usage of basic rock band equipment is really nice and refreshing. The combination of cute maid like outfits, very nice hard rock music, the professional performance and the fun they seem to have together makes them great in my eyes. 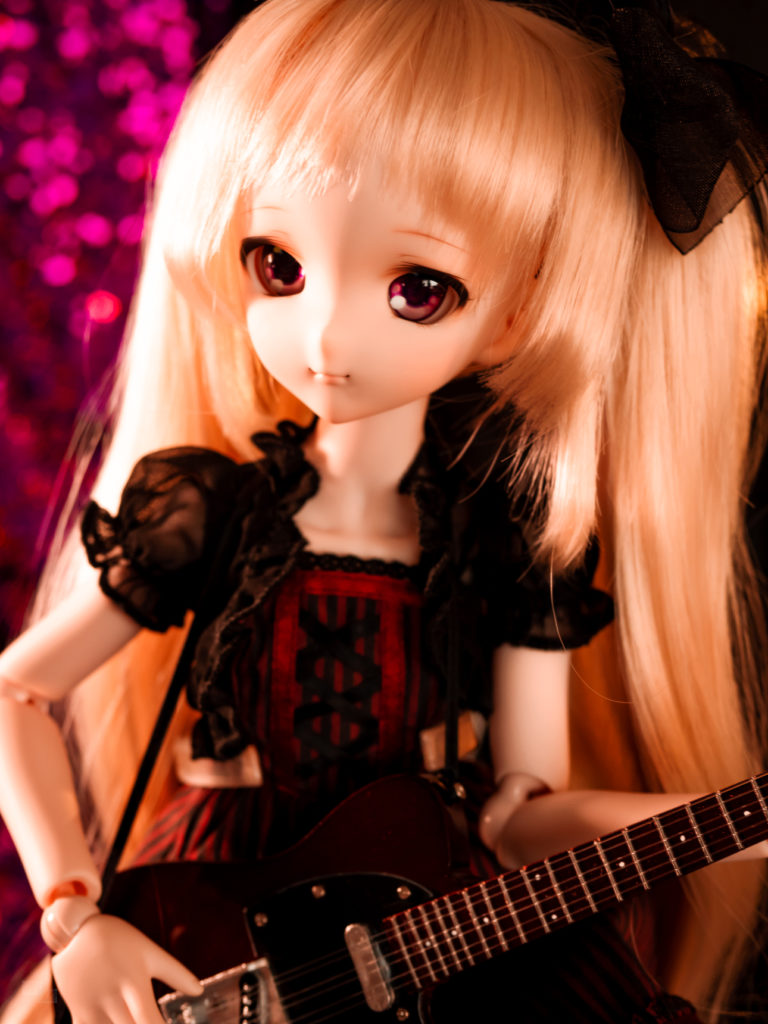 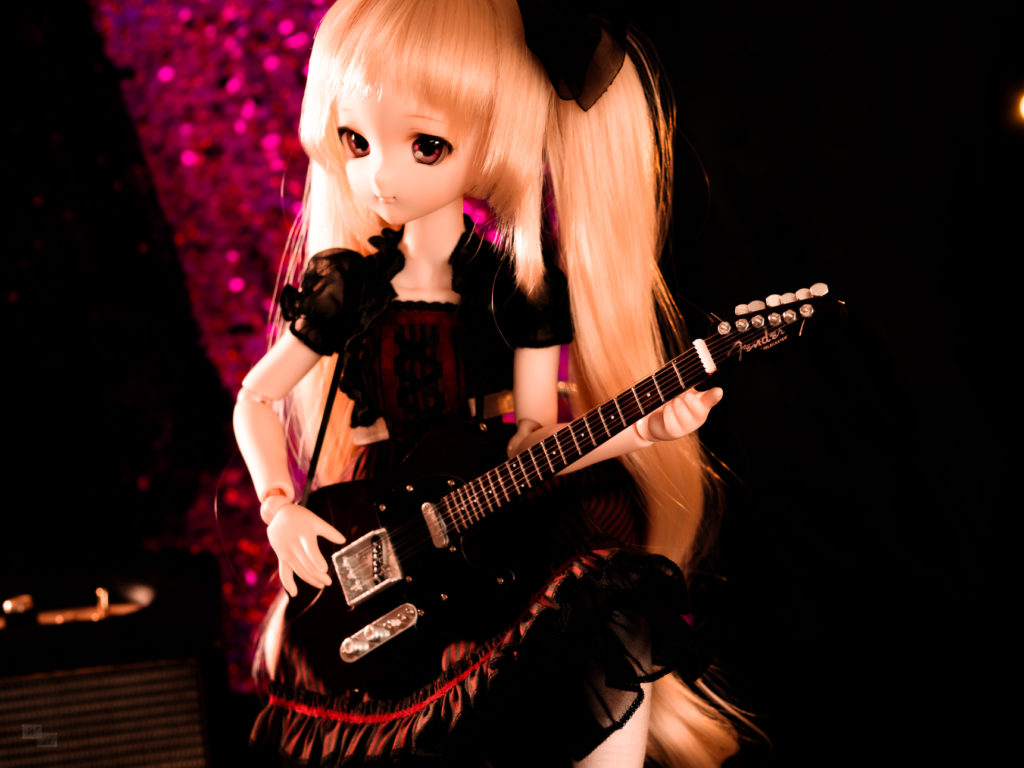 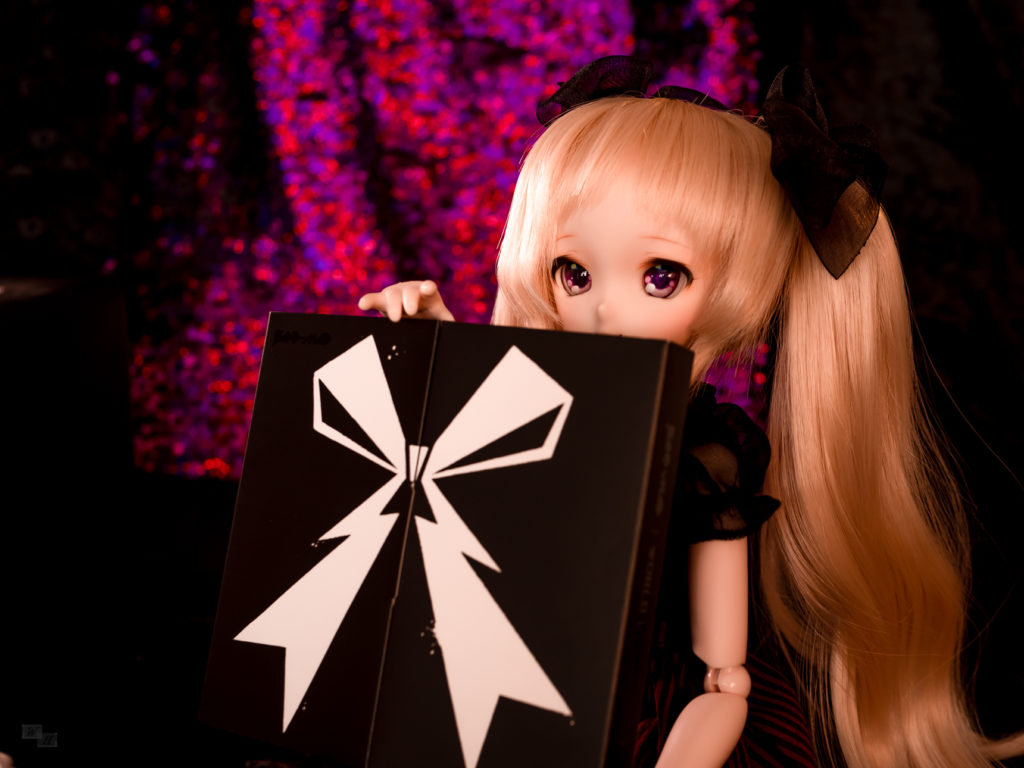 Band Maid always has been busy with touring around the globe, they might perform in your Country sooner or later ^^

My favorite Songs are 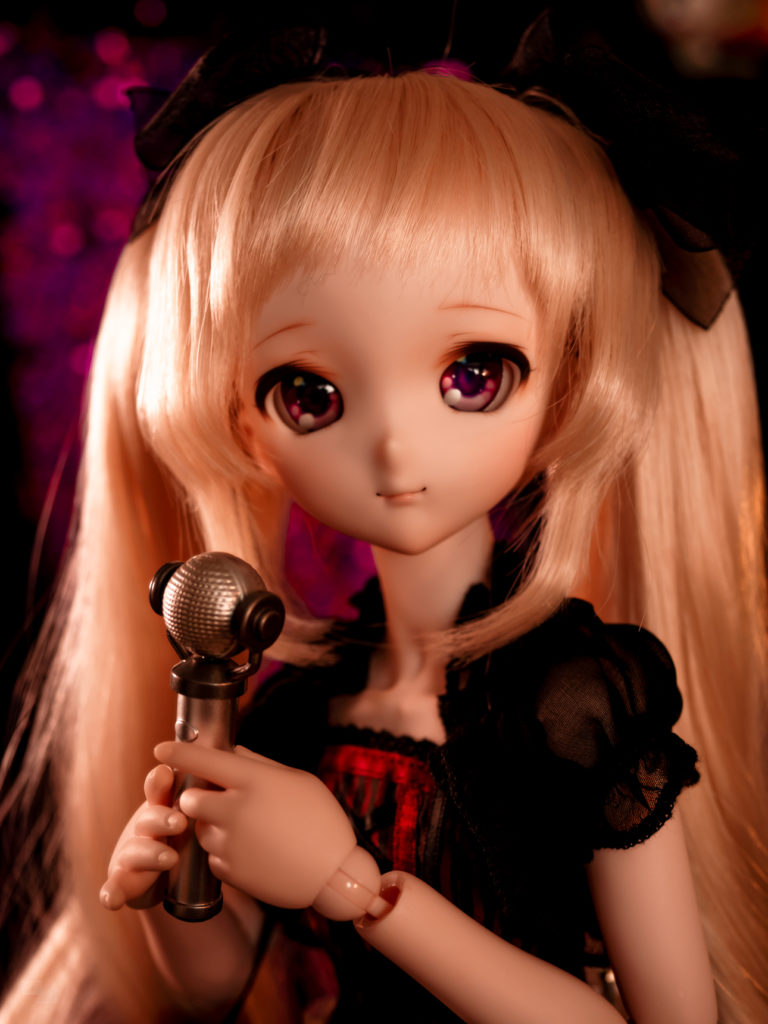 This band saved me from despair and I’m wishing them all the best for the future.