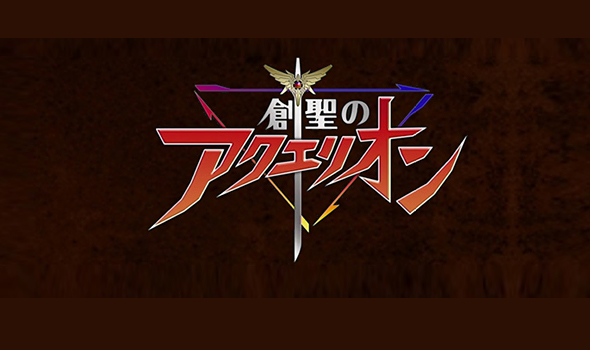 Genesis of Aquarion is an anime that I watched lat week, this show was 26 episodes long and was aired from April till September in 2005. Two additional OVA were made and a Movie came out in the year 2007. In this latest anime season a new adaption of the Aquarion franchise called Aquarion Evol started. So far I enjoyed it a lot and so I got curious about the previous anime.