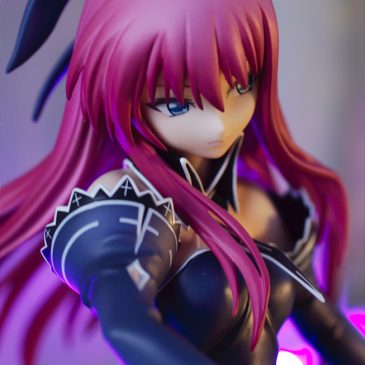 after a break nearly two weeks Im back with a new figure named Buddy on review.
Buddy is a 1/8 scaled figure manufactured by ALTER, released in November 2011. The origin of Buddy is a visual novel and a 3D rpg game called “VOICE FROM HAR MEGIDDO” developed by Leaf and published by Aquaplus for the PC in 2008.