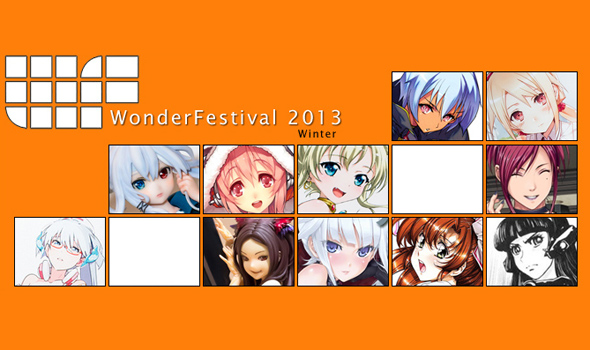 Welcome to my impressions from the Wonderfestival of winter 2013 which took place on the 10th Feburary 213,  I’ll will make this a two part post, because I liked way too many figures this time. In this part 1 I will … Continued 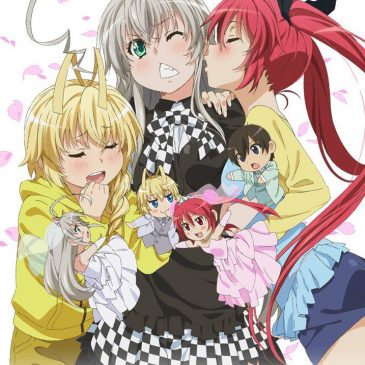 Haiyore! Nyaruko-san is a 12 episode long anime show that was adapted from a light novel. It was produced by Xebec, which is known for shows like To Love Ru! and Pandora Hearts. Haiyore! Nyaruko-san was also part of the spring season coverage, it was aired from April till June 2012.
Haiyore! Nyaruko-san is a little inspired by the Cthulhu myth, there are a few locations which also appeared in the story. The story of this anime centers around Nyaruko, an agent of the Planetary Defense Organisation, Nyaruko is a Nyarlathotepian and appears in the shape of a pretty girl.